Yoon Je-moon's official apology, "I am embarrassed and sorry for my frequent DUIs" 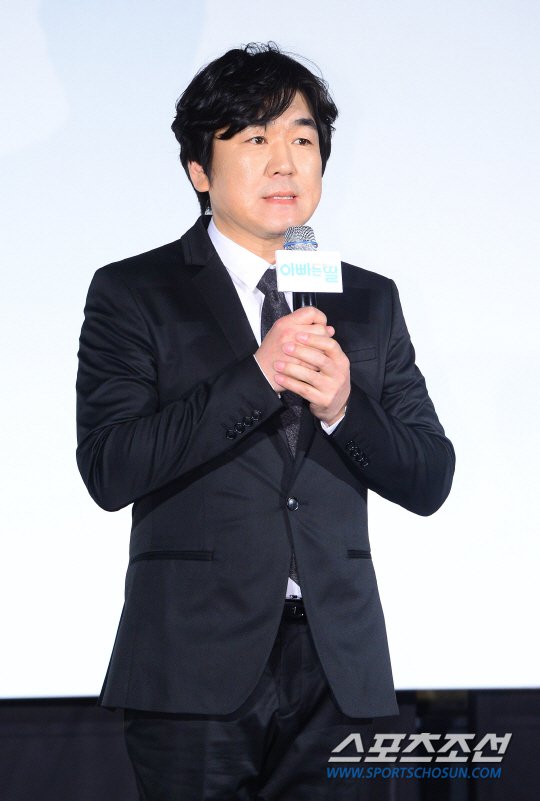 Meanwhile, the press conference for the movie "Daddy You, Daughter Me" was held on the 8th.

Yoon Je-moon had taken some time off after his DUI issue in May last year. 10 months since then, he appeared for the "Daddy You, Daughter Me" event. He'd been charged 1.5 million won in summary order in 2010 for DUI and 2.5 million won for the same crime in 2013. His third offense was taken to the West Seoul Court to be dealt with. The court gave him 2 years of probation in August last year and since then, he stopped all activities and reflected on himself.

After the third DUI he came out with the movie "The Last Princess" and "Asura: The City of Madness" but he didn't appear in any public events. He started showing himself in December with the play "Ode to Youth". 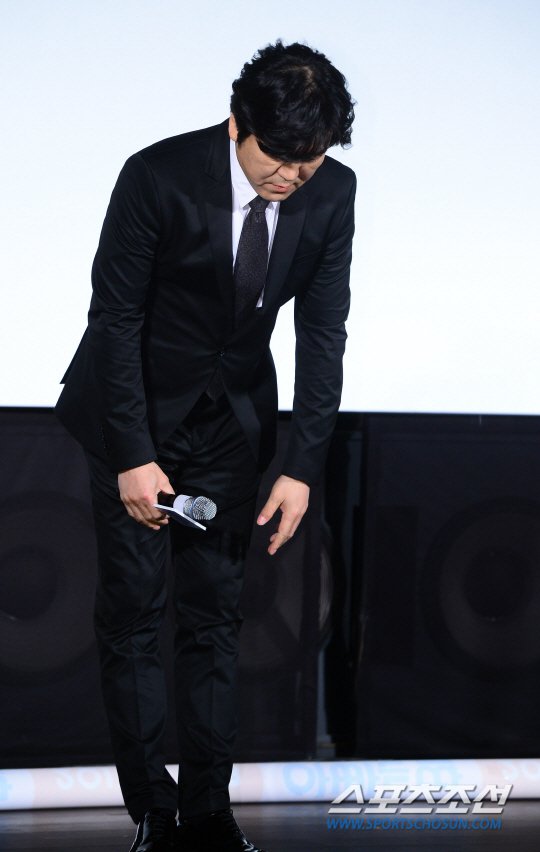 Prior to the press conference, Yoon Je-moon appeared on stage first and said, "I don't know what to do with myself to see everyone here today. I am sorry that I disappointed everyone with my wrong judgment. I fear that my actions will bring harm to those who worked hard for this movie. I have done a lot of thinking and I know what an embarrassing thing I've done. I have no excuse and I bow to you in apology".

"Yoon Je-moon's official apology, "I am embarrassed and sorry for my frequent DUIs""
by HanCinema is licensed under a Creative Commons Attribution-Share Alike 3.0 Unported License.
Based on a work from this source