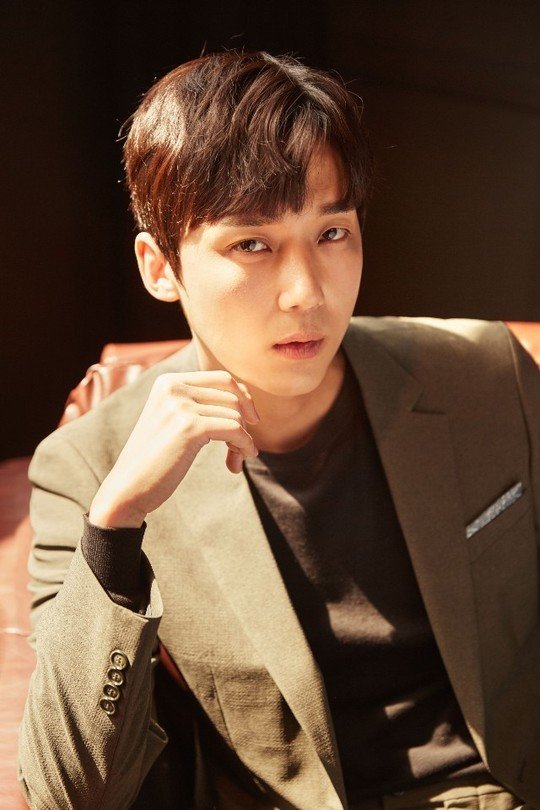 He will be appearing in episodes 31 and 32 as Yi Rim's (Cha Eun-woo) father Lee Gyeom.

He's been on a break lately, but his appearance in "Rookie Historian Goo Hae-ryung" is expected to leave a good impression.

"Yoon Jong-hoon Makes Special Appearance as Cha Eun-woo's Father in "Rookie Historian Goo Hae-ryung""
by HanCinema is licensed under a Creative Commons Attribution-Share Alike 3.0 Unported License.
Based on a work from this source