Yoon Jong-hoon to Star in "Find Me in Your Memory" 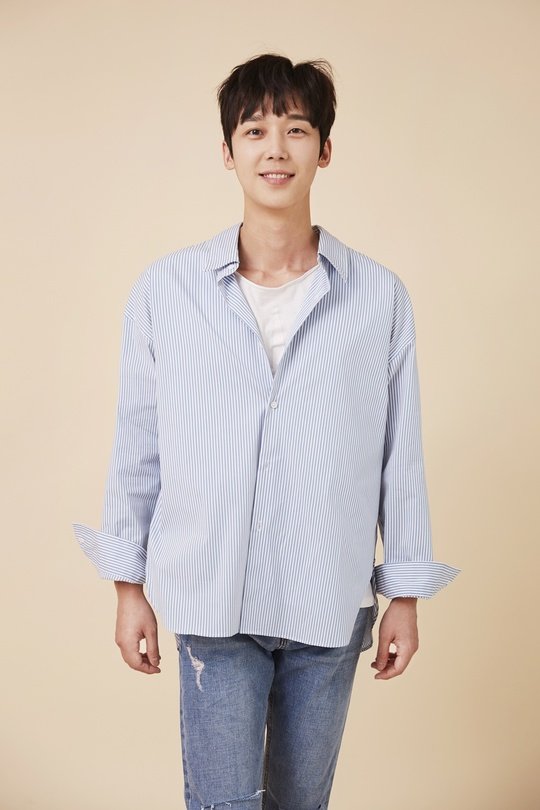 Actor Yoon Jong-hoon is leading the new MBC drama "Find Me in Your Memory" with Moon Ga-young and Kim Dong-wook.

The drama is a romance between Lee Jeong-hoon (Kim Dong-wook), a next-generation anchor with hyperthymesia (highly superior autobiographical memory) who remembers things all the time, and rising star Yeo Ha-jin (Moon Ga-young), a 'scandal maker' who forgets the most important time in life. 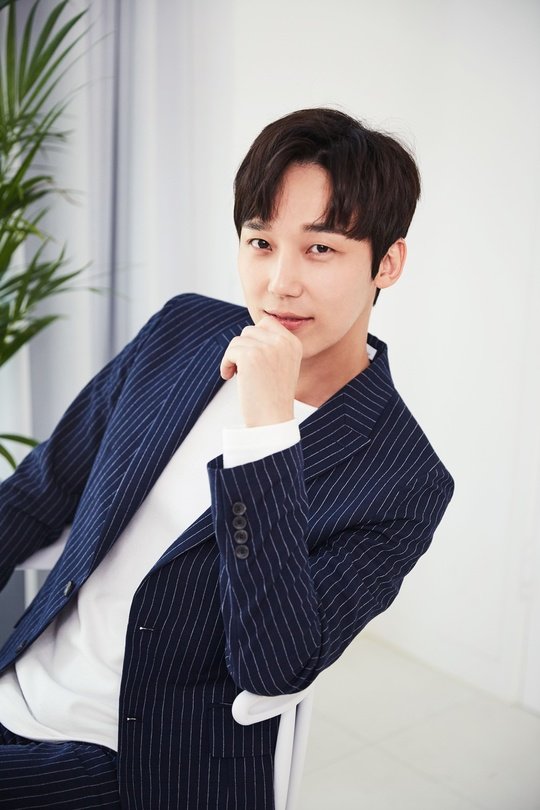 Yoon Jong-hoon tackles the role of psychology specialist Yoo Tae-eun. Along with Jung-hoon and Ha-jin, Yoo Tae-eun is a leading character in the drama who will bring energy and weight into it.

Yoon Jong-hoon is an actor who is actively participating in dramas, films and TV shows. Recently he appeared in the second season of Netflix series "Busted!".

Meanwhile, "Find Me in Your Memory" is written by Kim Yoon-joo of "Queen In-hyun's Man and "Nine: Time Travelling Nine Times", and directed by Oh Hyeon-jong of "Weightlifting Fairy Kim Bok-joo" and "Two Cops". It begins on the 18th of March.