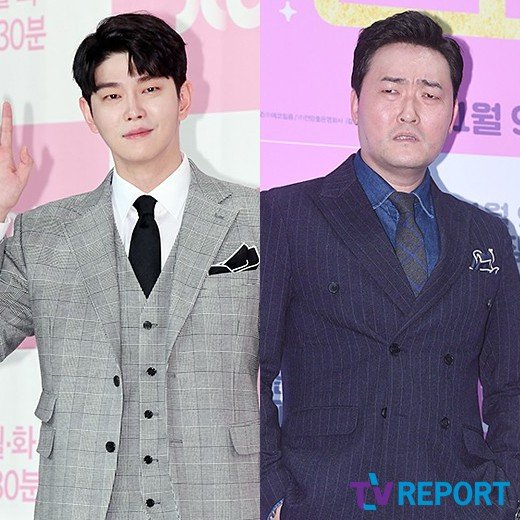 According to TV Report, they have completed the filming of their parts for the SBS drama.

Yoon Kyun-sang and Lee Joon-hyuk-I played Muhyul and Hong Dae-hong in the 2015 drama "Six Flying Dragons". Thanks to their friendship with PD Sin Kyeong-soo, they are making special appearances in "The Nokdu Flower".

The two are appearing in the episode that will air on the 17th.

Meanwhile, "The Nokdu Flower" is set in 1894, where the Donghak Peasant Movement fought against the Joseon and Japanese army forces in Ugeumchi, a location near the city of Gongju. It tells the story of two half-brothers who had to fight against each other as a peasant and a member of the suppressing allied forces. 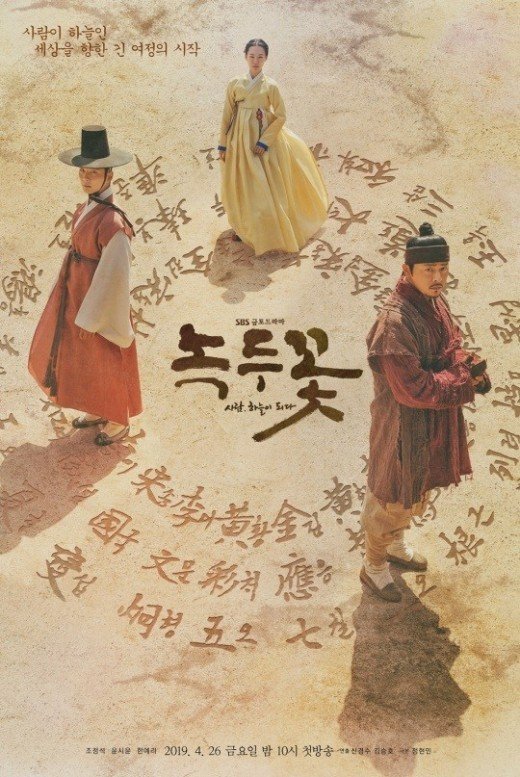