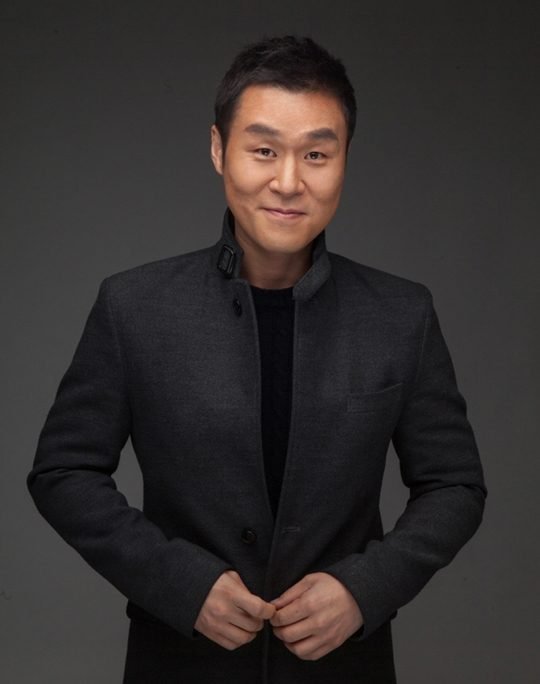 "Team Bulldog: Off-duty Investigation" is a satisfactory investigative drama about a group of eccentric outsiders from different areas using all methods necessary to solve unsolved crimes. It is OCN's third 'Dramatic Cinema' project since "Trap - Drama" and "Strangers from Hell".

Cha Tae-hyun, Lee Sun-bin, Jung Sang-hoon and Ji Seung-hyun have already been cast, and Yoon Kyung-ho is the latest addition.

Yoon Kyung-ho tackles the role of Teddy Jeong, the owner of a cocktail bar called Red John who used to be a legendary fist fighter in the dark streets of Kangbuk in Korea, but has turned over a new leaf. He struggles with the weight of time and asthma, but he is on the front line as a troubleshooter who shows age-old ability.

Yoon Kyung-ho starred in the OCN drama "Trap - Drama", tvN's "Confession - Drama" as well as "When the Devil Calls Your Name", and the films "Juror 8" and "Start-Up" just last year.

This year, he'll be appearing in the new jTBC drama "Itaewon Class" and the film "An Honest Candidate" as well.

"Team Bulldog: Off-duty Investigation" begins in the first half of the year.