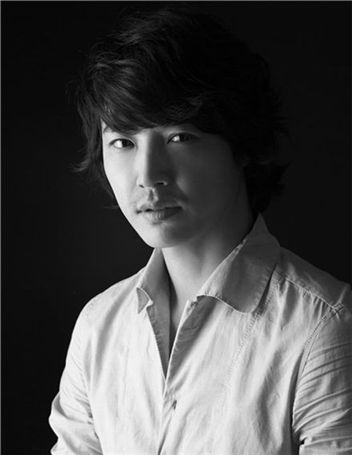 Actor Yoon Sang-hyun will attend a special screening event for his TV series "My Wife is a Superwoman" in Japan today, according to his agency MGB Entertainment on Wednesday.

MGB announced in a press release that Yoon will introduce the drama and talk about his experiences with shooting "My Wife is a Superwoman", which is set to begin its run in the country on LaLaTV this Saturday.

"My Fair Lady", which will air two days before "My Wife is a Superwoman", is expected to boost the actor's presence in Japan as well.

Yoon has also been enjoying the success of his singing career in the country with his tracks "Saigo No Ame", "Neverending Story" and "Konomama Kimochisae Tsugezuni" entering the top 11 on the prestigious Oricon chart on the day of its release on March 31.

An official at Cross One, who manages Yoon's activities in Japan, explained "His album is receiving positive responses and his popularity is expected to increase even more with two of his dramas scheduled to air".

Yoon made his debut in 2005 with his role in SBS TV series "To Marry a Millionaire". He became a household name in Korea after starring in smash hit "My Wife is a Superwoman" alongside actress Kim Nam-joo and "My Fair Lady" with Yoon Eun-hye.