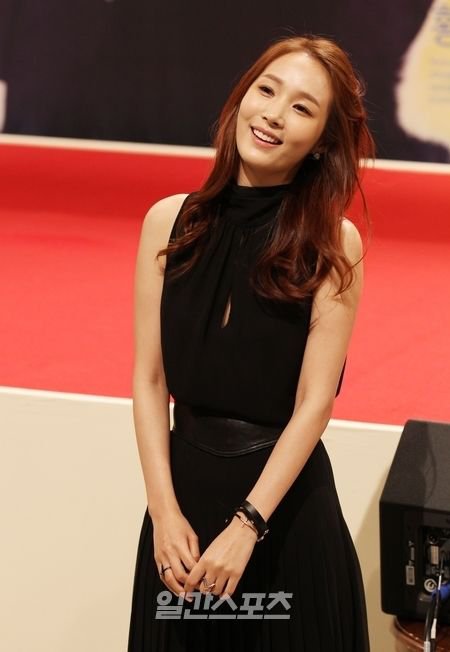 Actress Yoo Seol-ah is now married into the Woongjin Group.

Yoo Seol-ah married her boyfriend of 3 years with just their family, on the 22nd of this month. The groom is Yoon Sae-bom, the second son of Yoon Seok-geum, and the chairman of Woongjin Group.

Yoon Sae-bom graduated from the Michigan State University and joined the Woongjin Think Big planning team in 2009. He became team director of Woongjin Medical in 2010 and s currently the CSO of Woongjin Holdings. With his brother Yoon Hyeong-deok, they are officially starting to manage the company. Yoon Sae-bom holds 12.48% of the shareholdings which equals to 1.68 billion won.

Yoon Seol-ah graduated from Department of Theater at Joongang University and then J-School at Koryo University. She debuted in 2006 with "To Sir, With Love" and further starred in "My Life Special", "Full House 2", "Survival" and more. She co-hosted the SBS TV show "Ingigayo" in 2009 and was recently under Namu Actors with Moon Geun-young and Shin Se-kyung.

"Yoon Seol-ah marries second son of Woongjin Group"
by HanCinema is licensed under a Creative Commons Attribution-Share Alike 3.0 Unported License.
Based on a work from this source