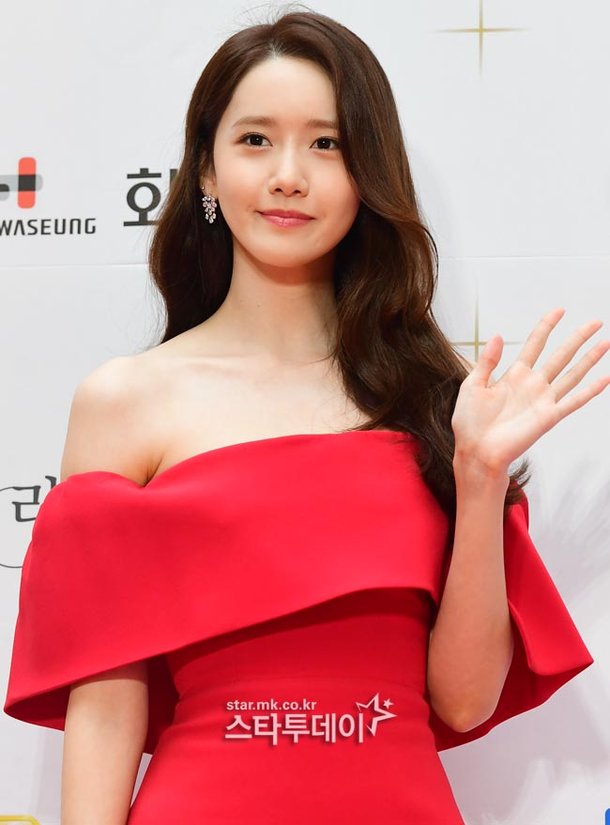 Girls Generation singer and actress Yoona is reviewing her appearance in "Big Mouth".

"Big Mouth" depicts a murder case in which a third-rate lawyer with 10% success rate, called a bragger, accidentally takes charge of the case and bizarre things happen when he learns the hidden truth.

Meanwhile, "Big Mouth" is joined by Jeong Kyeong-soon-I as a creator and written by Haram. It is helmed by Oh Choong-hwan and begins filming towards the end of the year.