Yoona to star in new drama 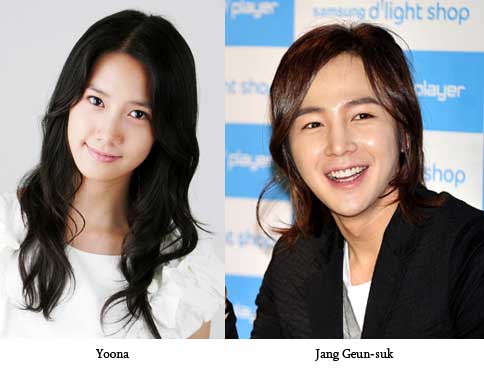 Yoona of the K-pop band, Girls' Generation will appear in the new television soap opera "Love Rain". Her return to the small screen comes two years after she starred in "Cinderella Man".

She will perform together in the new drama with heartthrob Jang Keun-suk. Directed by Yoon Seok-ho the series marks the first collaboration in a decade between him and writer Oh Soo-yeon. The pair are renowned for their success with "Winter Sonata" and "Autumn in my Heart".

The program focuses on the essence of love both in the 1970s and the 21st century.

Yoona will play the double role of Kim Yun-hee in the 1970s and Yuri, Kim's daughter in present-day Korea, who falls in love with Seo In-ha, played by Jang.

The director said that Yoona's grace and pure image will shine through in the fairytale love story.

Yoona made her debut as an actress in "9 End 2 Outs" in 2007 and then starred in some television soap operas such as "Woman of Matchless Beauty" and "You Are My Destiny" in 2008 before "Cinderella Man" in 2009.

Shooting begins later this month and the drama will air from the first half of next year.