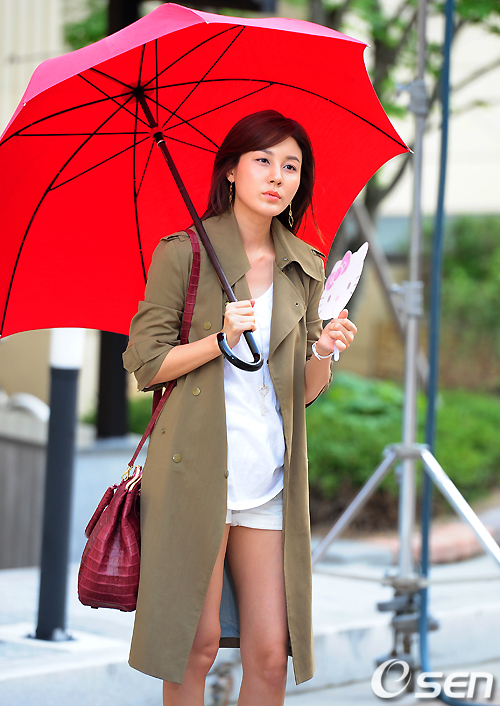 Actress Kim Ha-neul is a career woman who knows nothing when it comes to relationships in the movie "You Pet".

She attended a press meeting on the 6th and spoke about her recent upcoming movies "Blind" and "You Pet".

""Blind" is a thriller so I didn't get to have much time to talk with Seung-ho. He is very mature on the outside but he's still a young student when you talk to him".

She also said, "He's young but he knows how to respect people on set".

On the other side, about Jang Keun-suk, "He is full of energy. He's dancing on set with music blaring and he's always cheerful so it makes those around him feel the same way".

Movie "You Pet" is a romantic comedy about a woman and a man do more than love but also find their inner growth.

Kim Ha-neul is Ji-eun, who has the skills and the looks but is quite the amateur when it comes to people and Jang Keun-suk is Kang In-ho who will lead the story with Ji-eun as her pet.

At the press meeting, a short screening of how the two main characters meet was shown.

Based on the original by Japanese comic writer Ogawa Yayoi, this movie has been completed about 50% and is waiting to be released in the later half of this year. 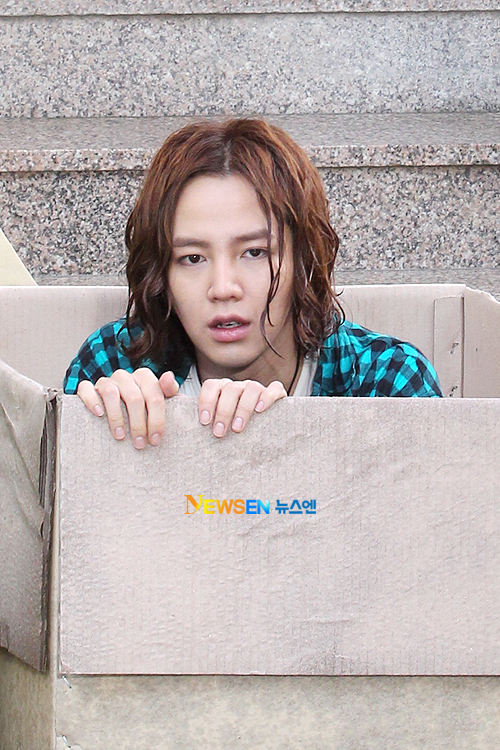 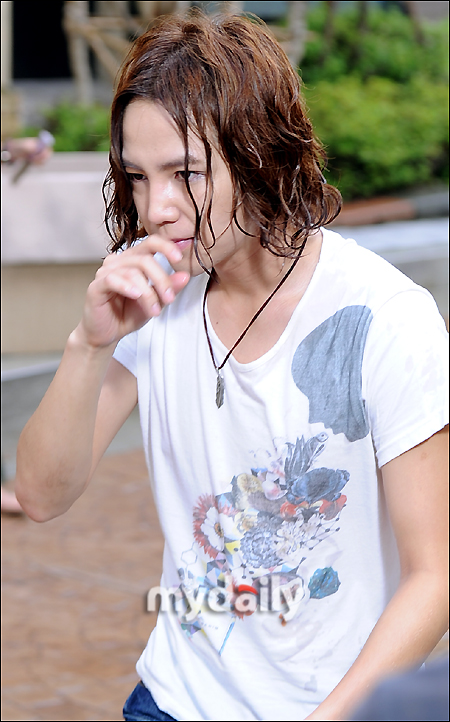 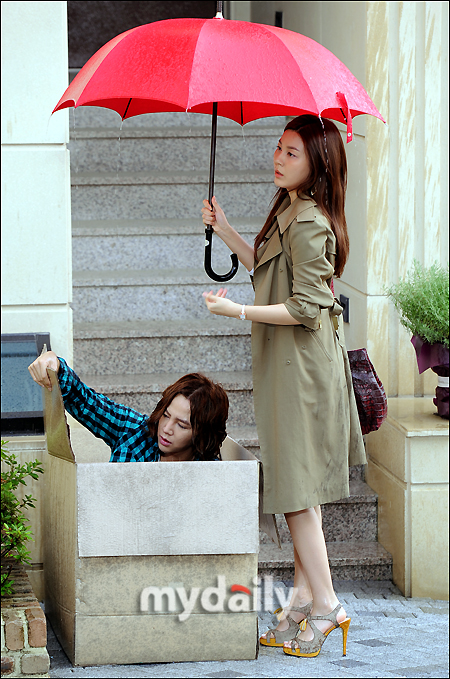 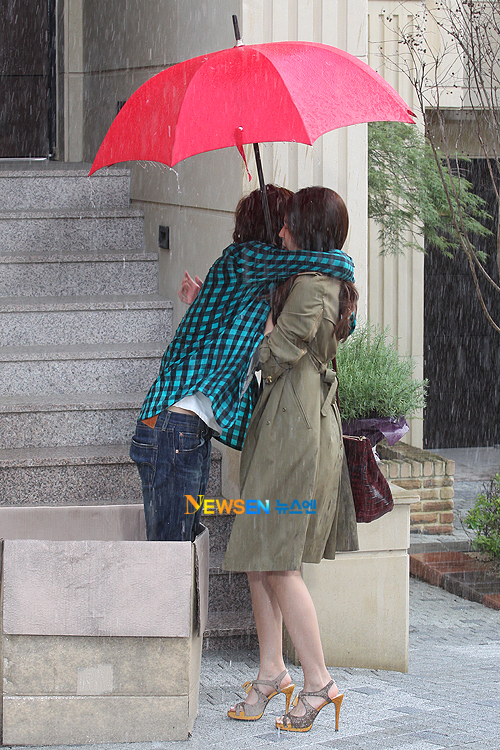 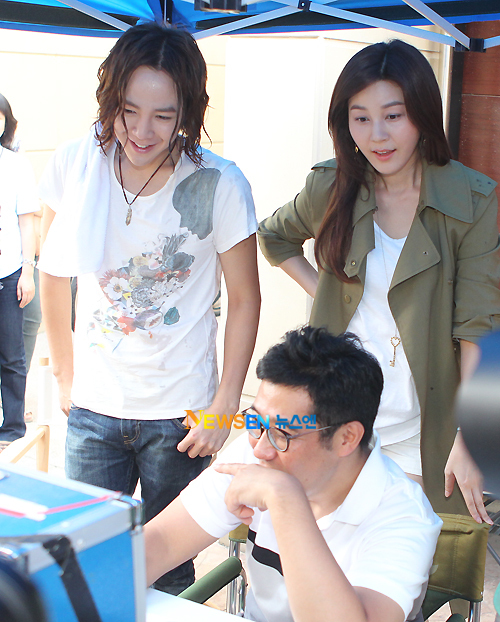 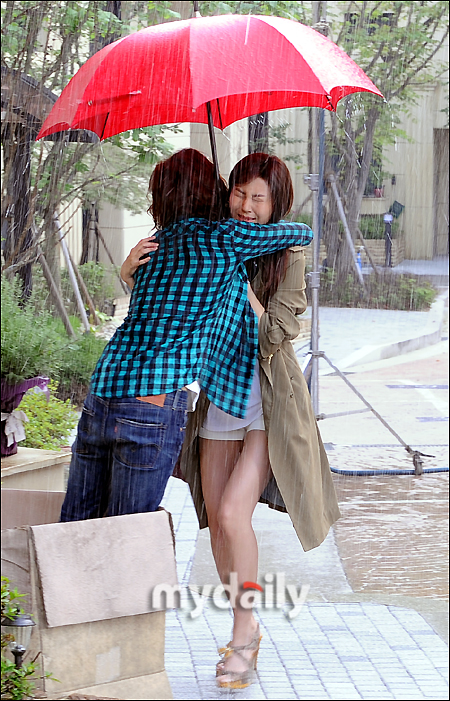 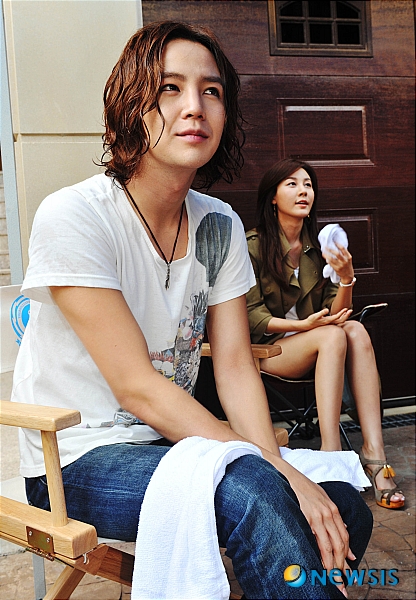 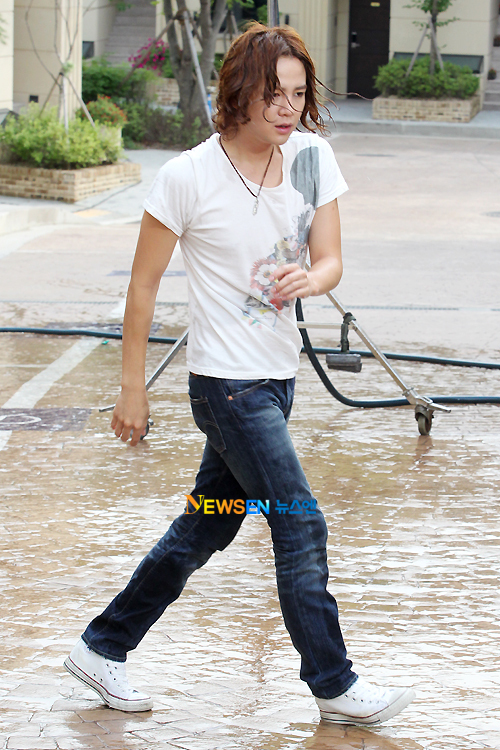 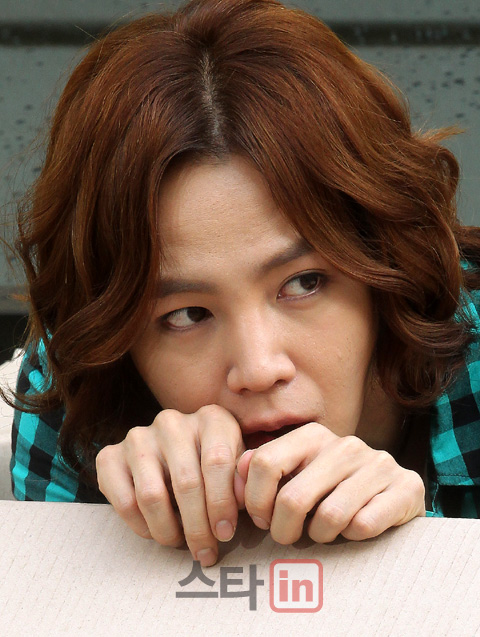 ""You Pet" Kim Ha-neul "Seung-ho mature, Geun-seok full of energy""
by HanCinema is licensed under a Creative Commons Attribution-Share Alike 3.0 Unported License.
Based on a work from this source