Young Actress Hopes to Play Roles That Match Her Age 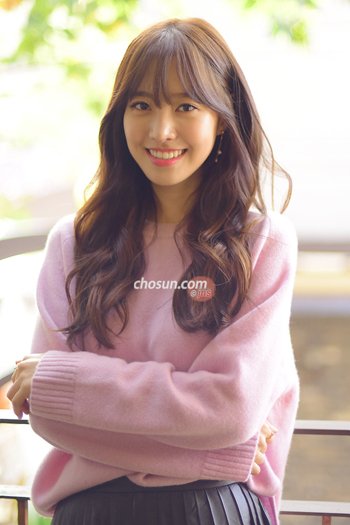 Actress Jin Se-yeon recently finished a seven-month shoot for the period drama "The Flower in Prison".

The final day on set was an emotional one. "I cried on the last day of shooting. At a gathering after wrapping the last episode, the entire cast and crew were in tears", she said.

Offering her a major leading role in a lengthy drama, "The Flower in Prison" provided an important catalyst for Jin's acting career, so she threw herself into the work. But at first, many viewers didn't seem to be impressed.

"I was really worried at first about whether I would be able to satisfy viewers' expectations. When I read negative comments or reviews, it rather encourages me to try harder next time and do better to dispel any doubts about my acting skills".

Jin said she is not close with actors her own age, as she has mostly worked with older actors so far. "I've never had a chance to play a role suited to my age", said Jin, who is still in her 20s.

"As for my next project, I want a role I can easily relate to, like a college student who is anxious about getting a job, or a girl who has a secret crush on a guy", she said.

Asked what she thought she might be doing now if she hadn't become an actress, Jin said, "I've only ever dreamed of being an actress. I guess I'd be looking for a job".