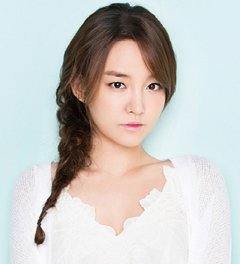 Singer Younha hopes to win over her Japanese fans with the release of a mini album there for the first time in five years.

Written by her, the title track is about encouraging young people to pursue their dreams.

Youn-ha earned recognition there after releasing her Japanese debut single in 2004.