Your favorite K-drama stars - Did you know they are best friends IRL?

To talk about South Korea's celebrity best friends irl (in real life), we can't forget the famous Song Joong-ki and Lee Kwang-soo duo! Their friendship started as they appeared together in a variety show called Running Man. These same age actors, brand new to the entertainment business, quickly grew very close to each other. Soon, they even acted together in a drama "Nice Guy" as best friends in the show. Since then, their friendship passed the stage of just "best friends", they are more like brothers at this point.

It is always nice to find out when my favorite stars become best friends in real life even after the show ends. It's kind of an alternative satisfaction, so to say. I can pretend like the characters will still live on in these actors/actresses and their friendship. Haha. It's also quite mind blowing to find out when the stars from two totally different shows are best friends in real life, because then I get a little confused for 0.3 seconds thinking, "Wait a minute, you guys are from two different worlds". Is that just me?

In any case, I thought it would be fun to gather up a list of celebrity best friends here. I can't get every single one of them but hopefully there's at least one of your favorite actor/actresses here! You may have known they were best friends, or you are about to get a nice surprise! 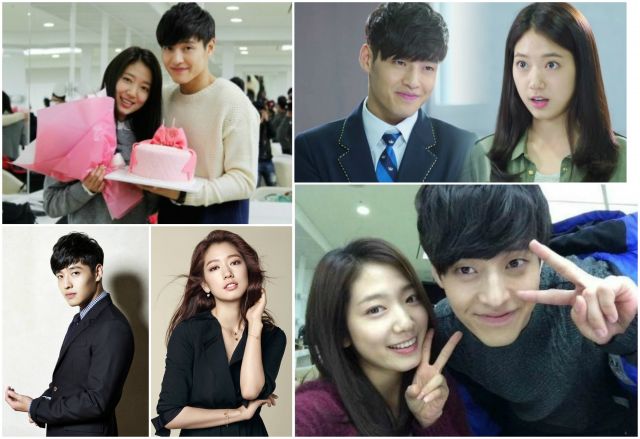 Kang Ha-neul and Park Shin-hye is one of the widely known best friends. They both graduated from Chung-Ang University - Department of Theater and Film, class of '08. Their friendship developed while attending the school together. Park Shin-hye have always appeared on all of the official premiere for the movies Kang Ha-neul starred in, and Kang Ha-neul made an appearance as a guest in one of Park Shin-hye's fan meetings too. There's also a fun encounter you can see between them in "The Heirs".

Ra Mi-ran and Ryu Seung-ryong attended the same university and have a senior-junior relationship from the school. They are both known for their playful, mischievous personality. One of Ra Mi-ran's nickname is a "Female Version of Ryu Seung-ryong". It is told that they still have a good bond of friendship, playing tricks on each other. 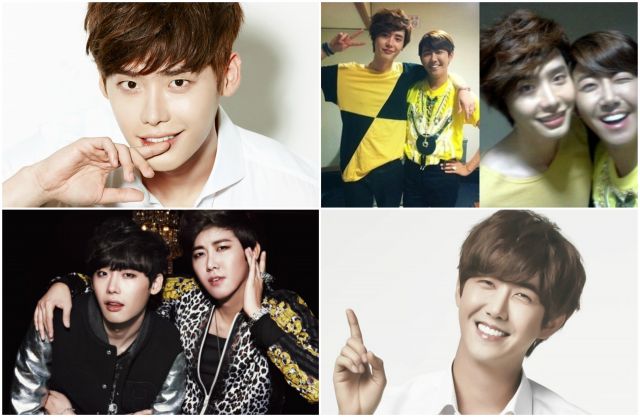 When Hyun Bin and Jung Woo were newbies in the acting field, they developed their friendship by going through the struggles together. Jung Woo shared in an interview that Hyun Bin helped him the most in his toughest times. Later on, in another interview, Hyun Bin mentioned Jung Woo and corrected that he did not help Jung Woo but more like they helped each other through hard times together. What a beautiful friendship. 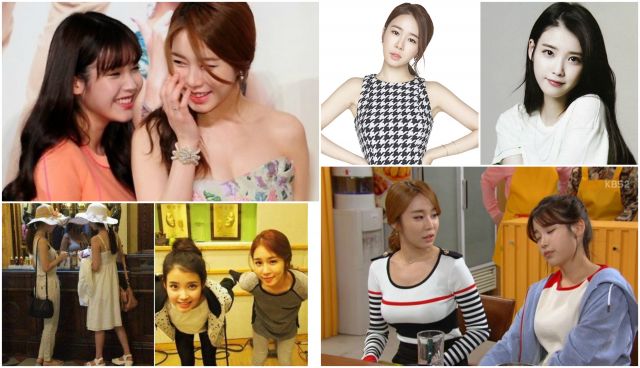 Yoo In-na and IU have to be one of the best known celebrity best friends in South Korea. I mean, they are always together! Even with 10 years of age difference, they are two peas in a pod. Recently, they even went on a trip to Italy just by themselves. I think the friendship they have is so ideal. They are always there for each other through thick and thin. Whenever Yoo In-na starts a new show, IU is there, and vice versa. When IU was going through bad rumors and criticism, Yoo In-na was there to comfort her and tell her everything was going to be OK. When Yoo In-na thought that acting was not for her and wanted to quit, IU told her otherwise (Phew, thank you, IU). They also starred in a drama "Lee Soon-sin is the Best" as sisters. 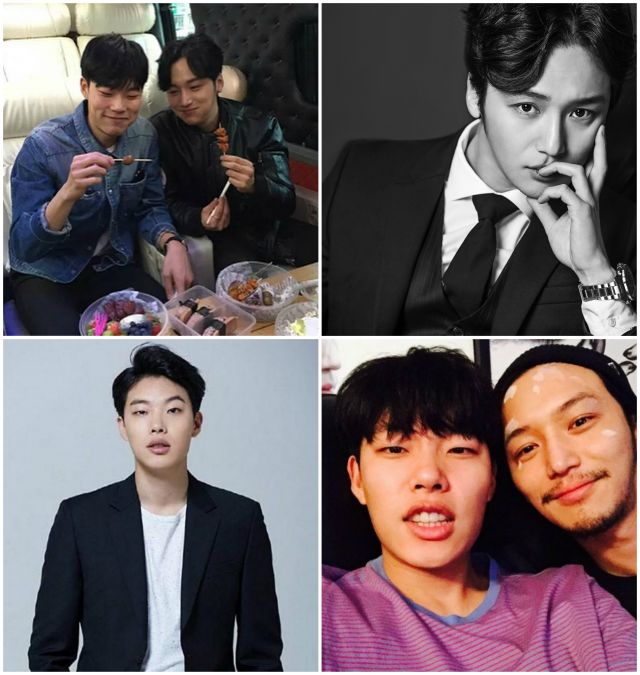 Is there a true friendship between man and woman? Apparently yes, as we can see Yoo Ah-in and Jung Yu-mi! This best friend duo is another famous one, holding their friendship strong for 10 years. They first worked together in the movie "Shim's Family" and since then here's our cutest female-male friendship of K-drama world! It is also fun to see them appearing on each other's show as a cameo.

As these stars continue to grow their beautiful friendships that will last a lifetime, as a fan, I wish to see them acting in many more shows together!

"Your favorite K-drama stars - Did you know they are best friends IRL?"
by HanCinema is licensed under a Creative Commons Attribution-Share Alike 3.0 Unported License.