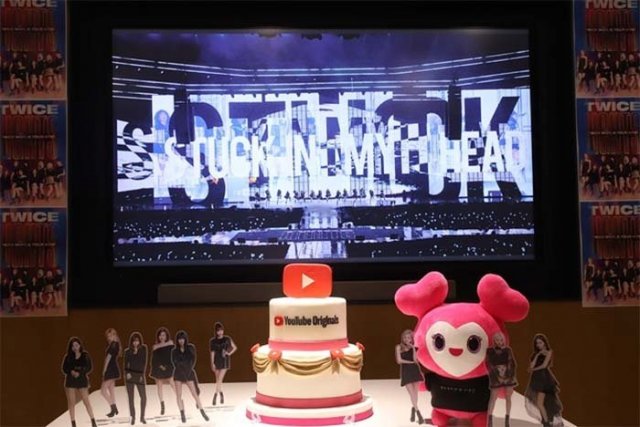 JYP Entertainment has teamed up with YouTube to produce an original show for girl group TWICE, the agency said on Tuesday.

Production has already begun, focusing on behind-the-scenes glimpses of the group's world tour and in-depth interviews with the members.

Fans will be able to see the sweat, tears and effort that have gone into the group's success since their debut in October 2015.

The show will be released in the first half of next year.

"YouTube Series to Capture the Hard Work Behind TWICE's Success Story"
by HanCinema is licensed under a Creative Commons Attribution-Share Alike 3.0 Unported License.
Based on a work from this source