Yulhee and Choi Min-hwan, from relationship to pregnancy and marriage 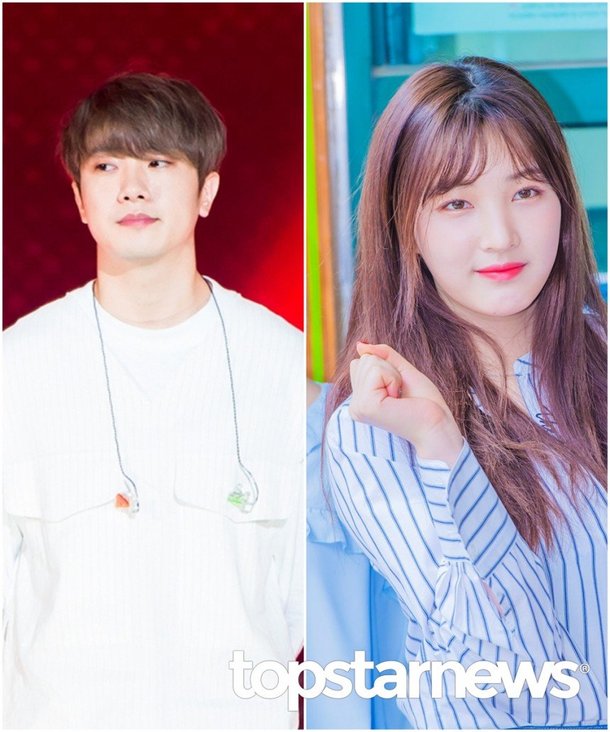 Yulhee and Choi Min-hwan are pregnant and they're getting married.

Choi Min-hwan announced that the wedding will be on the 19th of October in his fan café.

Meanwhile, Lee Hong-ki said on his radio show, "Many people are asking me about Choi Min-hwan and Yulhee, but they are fine. Nothing for you to worry about. Don't go overboard".

"Yulhee and Choi Min-hwan, from relationship to pregnancy and marriage "
by HanCinema is licensed under a Creative Commons Attribution-Share Alike 3.0 Unported License.
Based on a work from this source