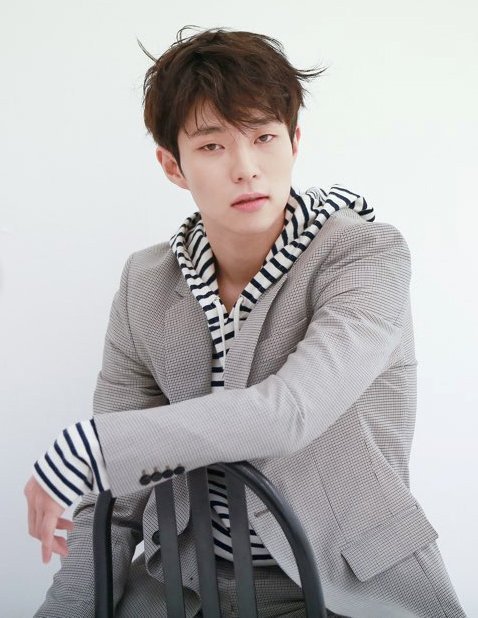 Yun Jong-seok is starring in the new OCN drama "The Lies Within".

King Entertainment announced on the 21st that Yun Jong-seok is on board for "The Lies Within".

The actor plays Jeon Ho-gyoo, a policeman who used to work at a major company and is intelligent, but bad at connecting with people. After being assigned to the investigation support department of Seoul City Hall, he applies to Gwangsu University and meets Lee Min-ki's character. Jeon Ho-gyoo has mysophobia and can't stand anything dirty. He sometimes acts out randomly and tires out those around him, but his genius and point-on instincts make him very useful in case-solving.

In his previous drama, tvN's "The Crowned Clown", he attempted his first sageuk playing Yeo Jin-goo's (Ha Seon) bodyguard, Jang Moo-yeong, and put on a charismatic and humane performance.

"The Lies Within" is a story about a detective and a woman who's to become a member of the National Assembly tracking down the truth about her father's death and her missing husband.

"Yun Jong-seok Joins OCN Drama "The Lies Within""
by HanCinema is licensed under a Creative Commons Attribution-Share Alike 3.0 Unported License.
Based on a work from this source