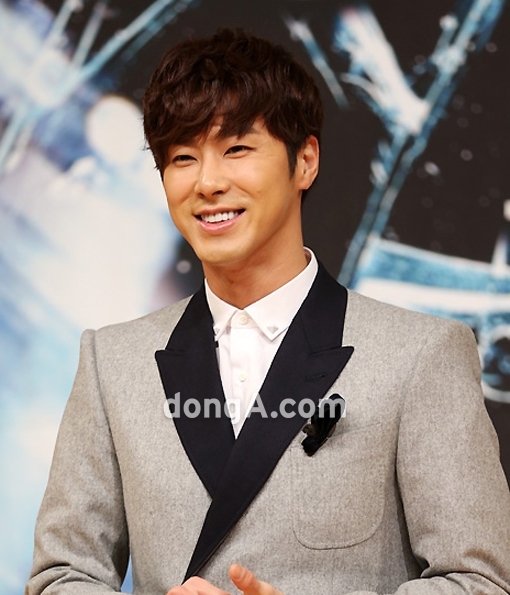 TVFXQ leader Jeong Yoon-ho (Yunho) stood as an actor once again. He takes on the role of Baek Do-bin in the upcoming SBS drama "Yawang" and hopes to recover his poor grades as an actor.

This is Jeong's third drama. His previous drama "No Limit" was taken down early due to the low viewing percentage and "Poseidon" didn't show much of him as he was just a supporting role. Jeong Yoon-ho's passion for acting is so great that, despite the failures he's not going to give up and will try again.

Baek Do-bin is the son of a wealthy family powerful enough to move the country at will and has never been through a difficulty. He's never been weakened by a woman before but reaches a turning point in life when he sees Soo Ae.

TVXQ's agency claims, "He's put it all into acting these days. He's been focused even more now that TVXQ's album promotions are over. He's learning ice hockey since that's what his character requires".

"Yunho, "Drama after drama""
by HanCinema is licensed under a Creative Commons Attribution-Share Alike 3.0 Unported License.
Based on a work from this source