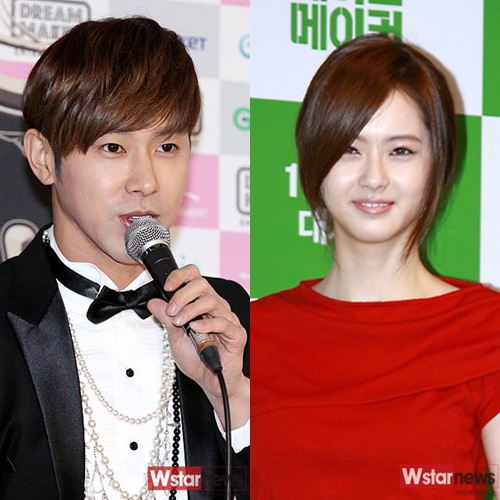 Yunho and Go Ara are in a scandal.

A media reported on the 22nd that Yunho and actress Go Ara were on dating terms as they developed mature feelings for each other.

Apparently they have only told those close friends around them and they have starred in the 2009 drama "No Limit".

"Yunho's scandal with Go Ara"
by HanCinema is licensed under a Creative Commons Attribution-Share Alike 3.0 Unported License.
Based on a work from this source