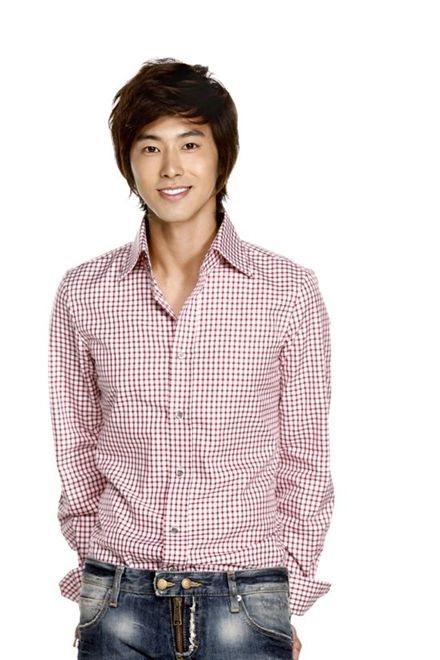 Korean singer and actor Jung Yunho, whose singing name is Yunho Yunho, will be making a comeback to the small screen, this time with a role in an upcoming action series.

According to the show's producer on Tuesday, Yunho will be playing the role of Oh Yoon-jae, a special forces soldier for the National Maritime Police Academy in a new series tentatively titled "Poseidon".

He will be joining the actors Kim Kang-woo who will take on the role of Yunho's older brother and graduate of the police academy, actress Kim Ok-vin who is one of the female special forces soldier and boy band Shinhwa member Eric Mun who will play Kim Sun-woo.

"Poseidon", Korea's first TV series about the daily struggles coast guards face, will be co-produced by Oh Sang-won and director Yoo Cheol-yong, whose works include dramas "All In" and "Heat", and is written by scenarist Jo Gyoo-won of blockbuster hit series "IRIS".

Making his debut through the boy band TVXQ in 2004, Yunho Yunho branched out into acting with his role in MBC's "No Limit", playing a soccer player named Cha Bong-goon.

He is currently starring as one of the male leads for musical production "Goong" which opened in early September.

"Yunho Yunho cast in upcoming action drama "
by HanCinema is licensed under a Creative Commons Attribution-Share Alike 3.0 Unported License.
Based on a work from this source