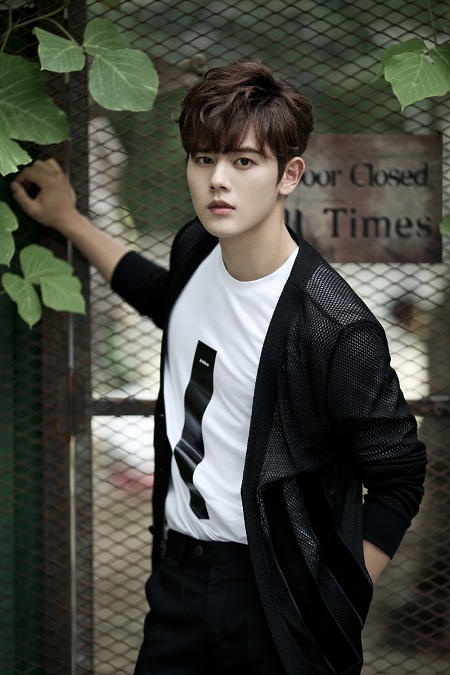 'Neighborhood Lawyer Jo Deul-ho' with its premiere date set in March is a humanity drama that talks about law close to our daily life while delivering fun and touching stories to drama fans.

Kim Dong-jun will play Kim Yoo-sin, who becomes to establish a strong friendship with Park Shin-yang's role, Jo Deul-ho, while he was trying to clear up his father's charge, who served his prison time unfairly. While Kim Yoo-sin is a tough manly guy, he becomes soft hearted and obedient with Jo Deul-ho.

"ZE:A member Kim Dong-jun joins 'Neighborhood Lawyer Jo Deul-ho' cast "
by HanCinema is licensed under a Creative Commons Attribution-Share Alike 3.0 Unported License.
Based on a work from this source