Zion.T - Esom, deny the romance rumors... "No truth to the rumors" 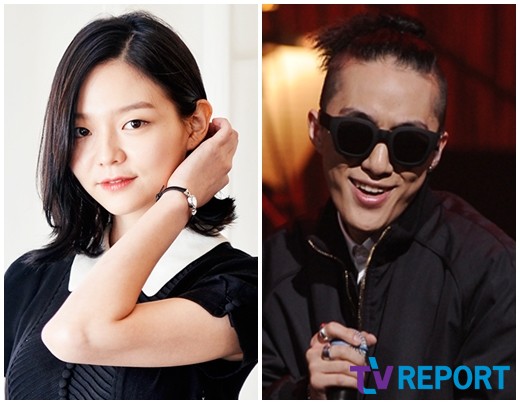 According to an insider at Zion.T's management firm, Amoeba Culture, who talked to TV Report, "according to Zion.T himself, the two are just friends. The romance rumors are false" and "it is true that they had traveled to Jeju Island but they were with other friends and not alone with each other".

Esom's people also told TV Reporter "there is no romance" and denied the rumors in response to a media outlet publishing that the two were in a relationship on the 24th. The word is that the two are very good friends and nothing more.  According to the outlet, Zion.T and Esom traveled to Jeju Island recently.

Esom is an actress, who got her break as a model, had given delicate performances in movies such as "High heel", "Santa Barbara", and "Scarlet Innocence". Recently she contracted with a management firm and is expecting to kick her acting career in high gear.

Zion.T debuted in 2011 with his single "Click me" and recently was recognized for his talent by being awarded the Best R&B Soul album award at the 11th Korean Music Awards. Recently he appear on "Infinite Challenge", a variety TV program.

"Zion.T - Esom, deny the romance rumors... "No truth to the rumors""
by HanCinema is licensed under a Creative Commons Attribution-Share Alike 3.0 Unported License.
Based on a work from this source