Zuny From Ladies' Code to Star in "Justice" 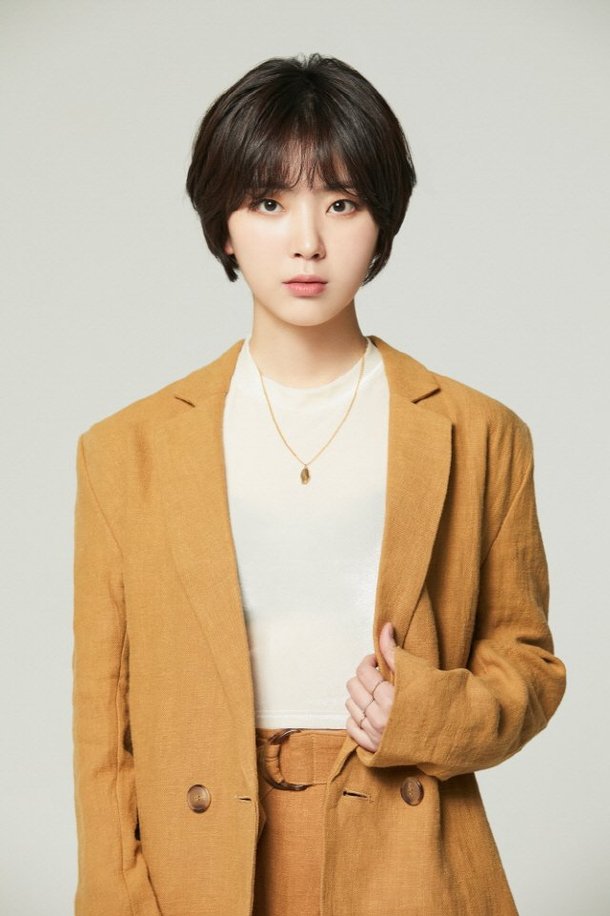 "Justice" is a novel thriller based on a web-novel by Jang Ho which was once a trend in 2017, and it is about a lawyer named Lee Tae-kyeong (Choi Jin-hyuk), who made a deal with the Devil for revenge, and a man named Song Woo-yong (Son Hyun-joo), who became the Devil himself for his family, ending up in the middle of a case of an actress gone missing, and digging out the hidden truth behind VVIPs in Korea.

"Justice" is a collaboration between writer Jeong Chan-mi from various social affair programs and PD Jo Woong from several dramas and miniseries.

Zuny's role, Shim Seon-hee, is a woman who loses her sight due to a sudden accident, and for this role she cut her hair for the first time in her career.

Meanwhile, "Justice" is to be broadcast on KBS 2TV in July.

"Zuny From Ladies' Code to Star in "Justice""
by HanCinema is licensed under a Creative Commons Attribution-Share Alike 3.0 Unported License.
Based on a work from this source