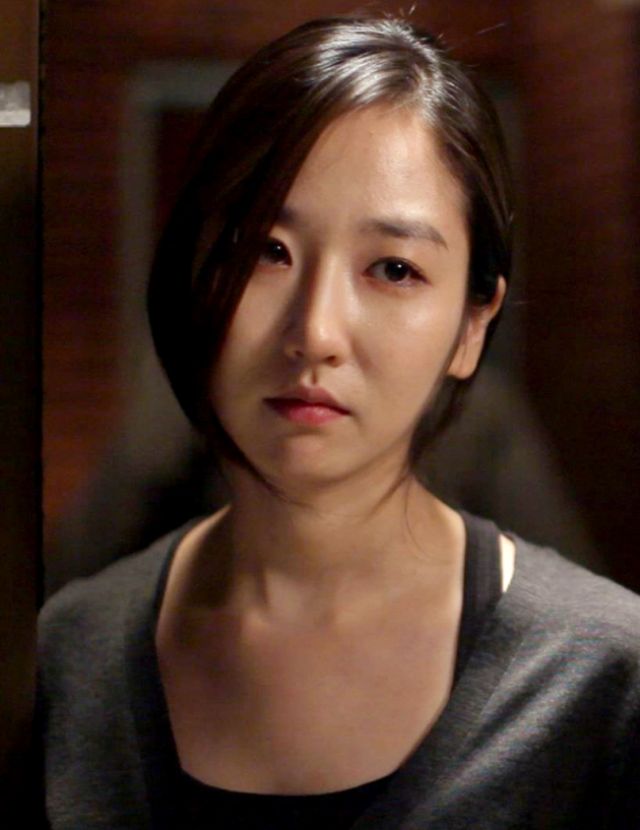 Actress Ahn Mi-na has been cast for a leading role in the movie "Paradox Circle".

She takes on the role of Soo-jeong, a woman who gets the loves of two men at the same time in the 1980s during times of philosophy, love, betrayal and plot.

Director Kim Seong-hoon-II said, "I met Ahn Mi-na through an audition. She was the only one who had studied her role the most and I chose her without hesitation. All the staff agreed with me too".

"Paradox Circle" is the life story of university students of the year 1983 when they fought for their world and the story of two men and a woman in times of national division, revolt against the military, defecting to North Korea and espionage.

Although Ahn Mi-na has to fully understand the generation of the events that occur in this movie, she was steady and received good feedback on her acting.

Meanwhile, Ahn Mi-na debuted in the 2005 drama "My Name is Kim Sam-soon" and starred in movies "Radio Star", "Wonderful Radio" and others.

"Ahn Mi-na is movie "Paradox Circle""
by HanCinema is licensed under a Creative Commons Attribution-Share Alike 3.0 Unported License.
Based on a work from this source