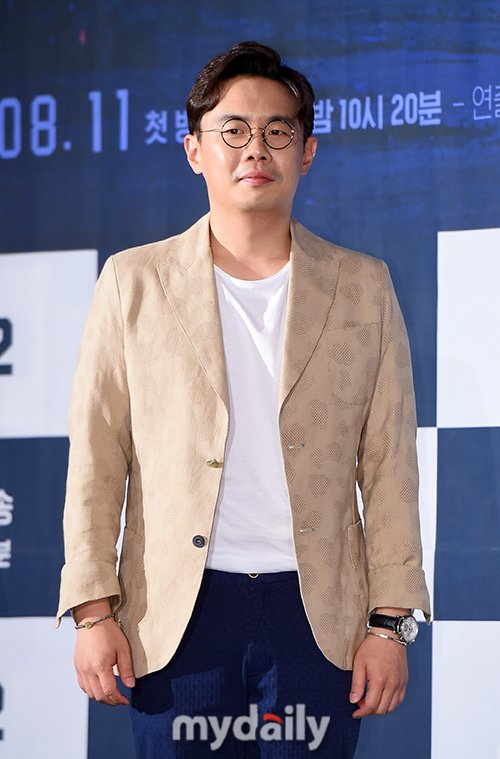 Actor Ahn Se-ha is starring in the drama "Queen: Love and War".

He is expected to play the role of Eunuch Hwang in the upcoming TV Chosun drama.

Eunuch Hwang is the Joseon King Yi Gyeong's (Kim Min-kyu) closest advisor who has been by his side since he was very little.

"Queen: Love and War" is a fantasy sageuk made up of 16 episodes. The story focuses on a war which only has space for a queen and no minister or loyalty. A woman tries to become queen to find the killer of her twin sister and a king sees her in his precognitive dreams in this survival drama directed by Kim Jung-min-XII.

Ahn Se-ha has been busy with films and dramas "The Swindlers", "Boy and Girl From the 20th Century", "Voice Season 2", "Spring Turns to Spring" and "Flower Crew: Joseon Marriage Agency".

"Ahn Se-ha in "Queen: Love and War""
by HanCinema is licensed under a Creative Commons Attribution-Share Alike 3.0 Unported License.
Based on a work from this source