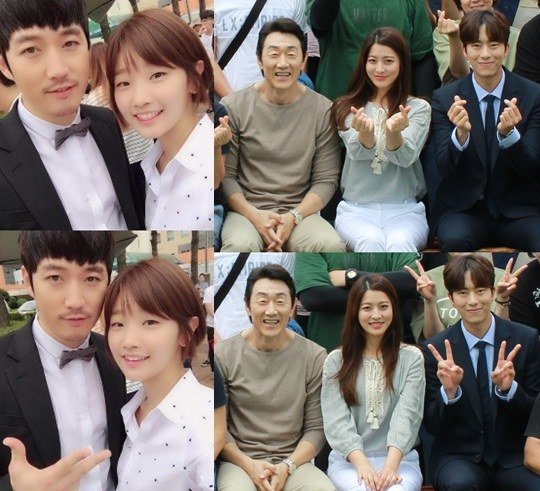 "Beautiful Mind" is the story of a genius doctor named Lee Yeong-oh (Jang Hyuk) getting involved with the mysterious deaths of his patients.

Jang Hyuk and Park So-dam took pictures to remember the last of the drama.

Park So-dam posted a picture on her Instagram and said, "Thank you 205. The end".

In the picture, she's posing with a tuxedo-clad Jang Hyuk and she's wearing a blouse herself.

Park So-dam added, "It's the last of "Beautiful Mind". Everyone worked really hard and I had a good time. Thank you for watching the drama".

He said, "It was a good three months while doing this drama and I am sad we have to say goodbye".

In the picture he released, he's smiling although he must be tired from the work.

In the final outdoor scene, Heo Joon-ho, Park Se-young and other staff members are also in the picture.

Meanwhile, on the final episode of "Beautiful Mind" Lee Yeong-oh gave Gye Jin-seong (Park So-dam) his lung to save her. He then understood his father Lee Gun-myeong (Heo Joon-ho) and live happily ever after with Jin-seong. 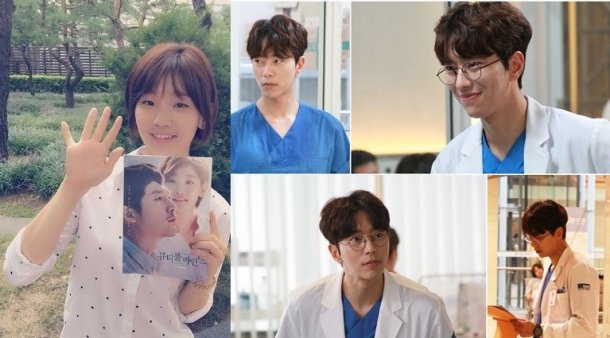 ""Beautiful Mind" Jang Hyuk, Park So-dam, Yoon Hyun-min, Park Se-young, "Thank you""
by HanCinema is licensed under a Creative Commons Attribution-Share Alike 3.0 Unported License.
Based on a work from this source