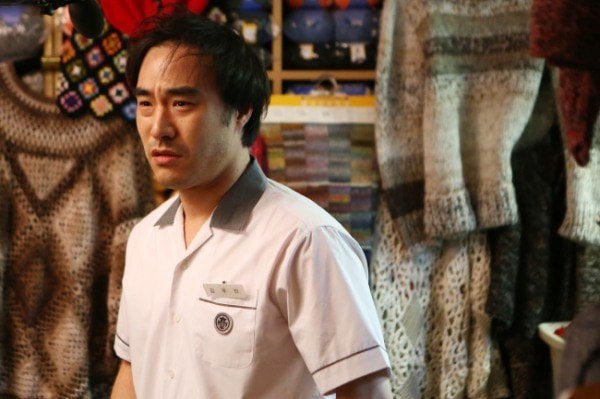 Bae Sung-woo, Jo Dal-hwan and Kim Hee-won have joined the movie "Beauty Inside", which deals with a unique concept of 20 people in a single role.

Stills of the actors were released on the 22nd.

Bae Sung-woo is almost crying in a uniform that's not likely him. The "Obsessed", "My Love, My Bride - 2014" and "Big Match" actor said he was thrilled to play Woo-jin, an important character although he only appears for a while.

Jo Dal-hwan from "Pirates" and "The Con Artists", is looking into his phone. He is a regular Korean man called Woo-jin. He said, "It was fun trying out something I haven't done before. I can't wait to see it".

"The Man From Nowhere", "Mr. Go" and "Incomplete Life" actor Kim Hee-won is also Woo-jin, an innocent man in comfortable clothes. He said, "Although my Woo-jin is the most ordinary out of all 20, I hope I am remembered".

Meanwhile, "Beauty Inside" is a story about a man who becomes a completely different person when he wakes up in the morning, alongside a woman who loves him. It's based on the original social film "The Beauty Inside" by Intel and Toshiba. The movie stars Yoo Yeon-seok, Han Hyo-joo, Park Shin-hye, Chun Woo-hee, Lee Dong-wook, Kim Dae-myung, Go Ah-sung, Lee Beom-soo, Park Seo-joon, Kim Sang-ho, Do Ji-han and more. It is said that Japanese actress Uena Jurido will also make an appearance. 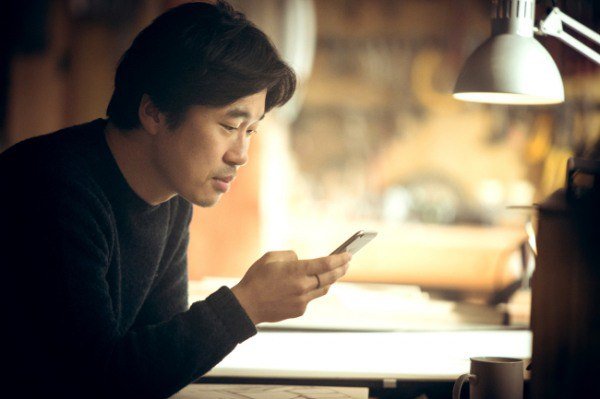 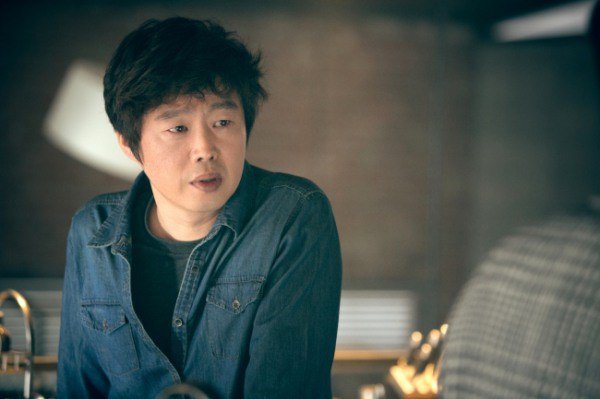 ""Beauty Inside" Bae Sung-woo, Jo Dal-hwan, Kim Hee-won"
by HanCinema is licensed under a Creative Commons Attribution-Share Alike 3.0 Unported License.
Based on a work from this source