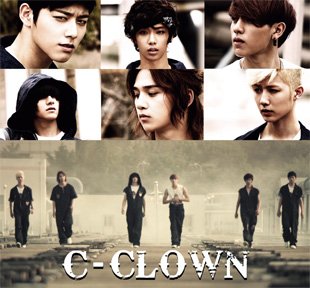 A six-membered idol male group will soon be debuting from the same agency as Im Jae-bum.

According to Yedang Entertainment on July 9th, a six-membered male idol group named C-CLOWN will be releasing their debut album on the 19th. The teaser music video was dropped as well to entice the public.

C-CLOWN is short for "Crown Clown" to represent royalty and entertainment. In other words, to be the best or rulers of entertainment.

"C-CLOWN To Debut Under Im Jae-bum's Agency"
by HanCinema is licensed under a Creative Commons Attribution-Share Alike 3.0 Unported License.
Based on a work from this source