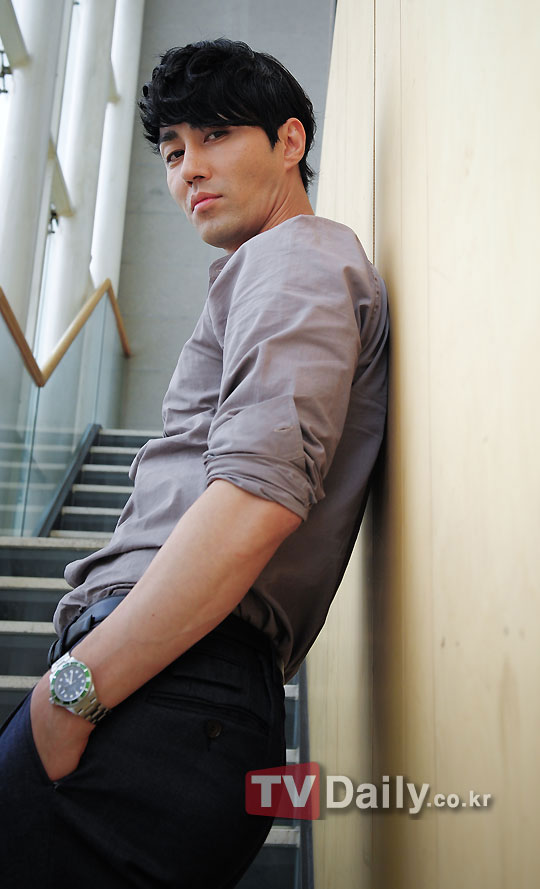 Cha Seung-won was invited to MBC FM4U "A Date with Yoon Do-hyun" on the 11th as a special guest.

Cha Seung-won once lead the SBS TV program " Family " and he said, "Yoo Jae-suk was running late but the recording started and it was a disaster".

"There were several people who knew how to speak well but nothing was being organized".

"2 hours later Yoo Jae-suk arrived and everything fell into place. I thought 'wow he's amazing' to myself. I realized how prominent he is".

Meanwhile, Cha Seung-won was chosen for 7 different commercials after the end of popular drama "The Greatest Love" and recently won the award for the Hottest Six Pack at the Mnet 20's awards.

"Cha Seung-won "Yoo Jae-suk is a very skilled MC""
by HanCinema is licensed under a Creative Commons Attribution-Share Alike 3.0 Unported License.
Based on a work from this source