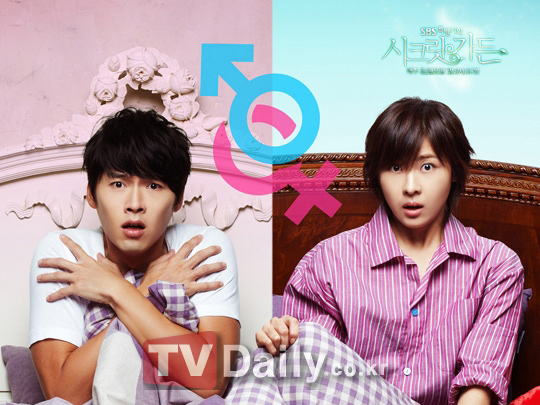 There is an average of 2000 comments being put up in the "Secret Garden" related bulletin.

Netizens who have seen the drama anticipate and comment, "I can't sleep because of Joo-won and Ra-im", "It amazing what Korean dramas can do".

Some also show interest in the Korean culture beside the drama saying, "I wish China would make a drama like this" and "I want to see other Korean dramas".

In the recent movie "Late Autumn - 2010" showcase, Chinese actress Tang Wei who plays along side Hyun Bin, has also said she likes "Secret Garden" and proved the popularity of the drama in China.

"China is also "Secret Garden" aching! Netizens flood comments"
by HanCinema is licensed under a Creative Commons Attribution-Share Alike 3.0 Unported License.
Based on a work from this source