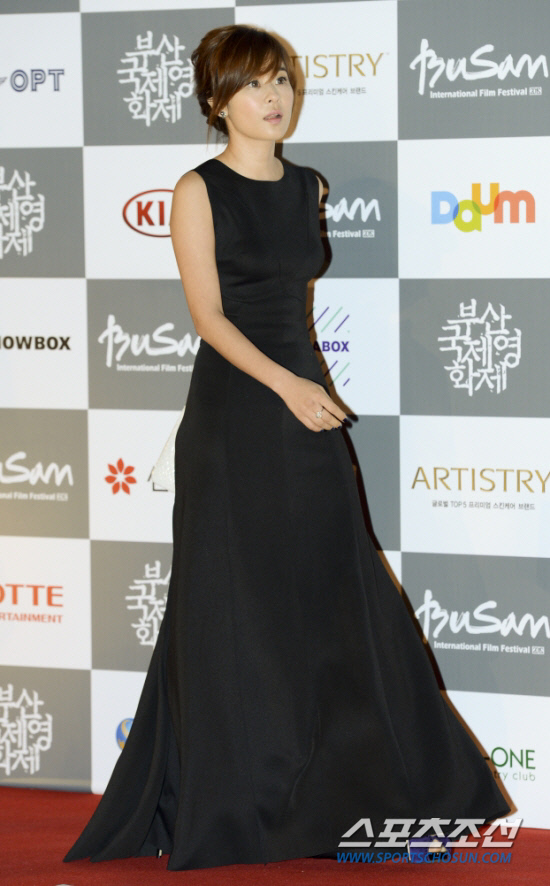 MBC drama "7th Grade Civil Servant" is about two people who are experts in fooling one another with a little bit of action and spying. It is from the motive of the movie "My Girlfriend is an Agent" where a couple fools each other of their jobs. This drama is sought to be a sophisticated spy drama that deals with love and friendship and the conflicts between gangs and individuals.

Choi Kang-hee takes on the role of Kim Seo-won who has the physical abilities and looks but wealth. She is the daughter of a poor farmer and is always busy paying off her school loans through part time jobs. She has a strong liability to live and her difficult situation has made her a strong and independent character.

Choi Kang-hee has succeeded in all her movies so far including "Petty Romance", "Ae-ja", "My Scary Girl" and others. She is currently busy making the movie "Mina's Stationary Shop".

"Choi Kang-hee confirmed to star in "7th Grade Civil Servant""
by HanCinema is licensed under a Creative Commons Attribution-Share Alike 3.0 Unported License.
Based on a work from this source