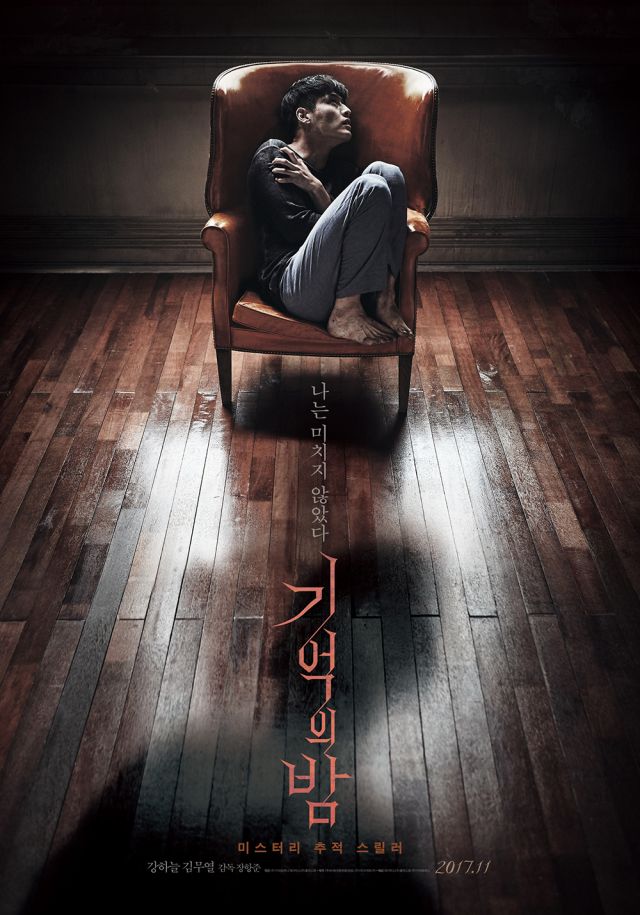 Mystery thriller "Forgotten", the last movie that Kang Ha-neul filmed prior to military enlistment earlier this month, will screen in South Korean theaters at the end of November.
The movie tells about two brothers: Yoo-seok (Kim Moo-yul), the perfect brother who loses his memory after his return from a 19-day ordeal in the hands of kidnappers; and Jin-seok (Kang Ha-neul), the younger brother who tries to uncover the mystery behind his brother's disappearance.
"Forgotten" is gaining attention not only because it is the last movie filmed by Kang Ha-neul before serving his 21-month military service, but also because it is the comeback work of director Jang Hang-jun after a nine-year hiatus from the film industry.  Director Jang, a well-known figure in Korean showbiz, wrote and directed the movie himself.
Two powerful posters and a captivating teaser video were also launched alongside the announcement of the movie's theatrical release. 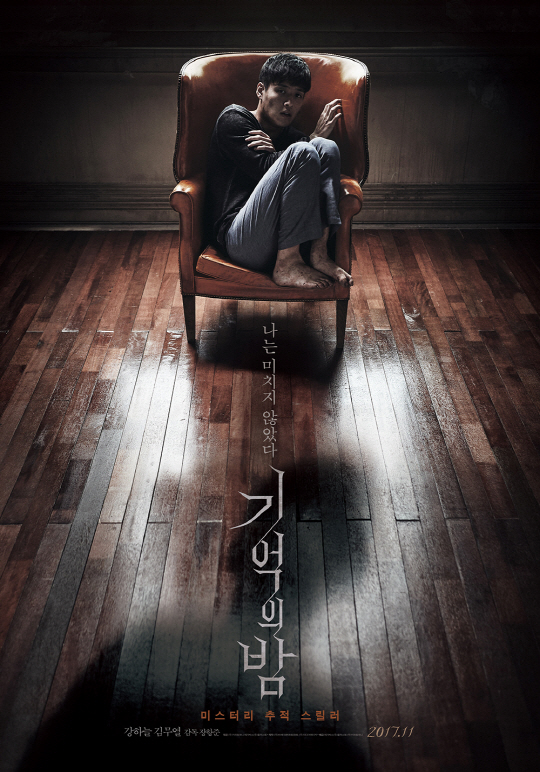 The posters feature Kang Ha-neul in his character as Jin-seok, huddled up in a chair in a dimly lit and eerie room. Filthy and with a troubled look on his face, Jin-seok seems to have discovered something dreadful and due to that, he realizes the danger that he has put himself in. He is resigned to the dark and dismal future that awaits him, as represented by the shadow of a man in front of him. The words "I was never crazy" are written underneath the image of Jin-seok.

Meanwhile, the 30-second teaser video introduces the two brothers in varying camera angles and shots that highlight their complicated expressions, which accompany the tagline, "Forget about the murder that night".  The voice-over of Kang Ha-neul saying "I was …  never crazy" can be heard towards the end. The video gives the audience a glimpse of the complexity of emotions and the higher level of acting that will be portrayed by the two leads.

""Forgotten", Kang Ha-neul's last movie prior to enlistment set for November release"
by HanCinema is licensed under a Creative Commons Attribution-Share Alike 3.0 Unported License.
Based on a work from this source