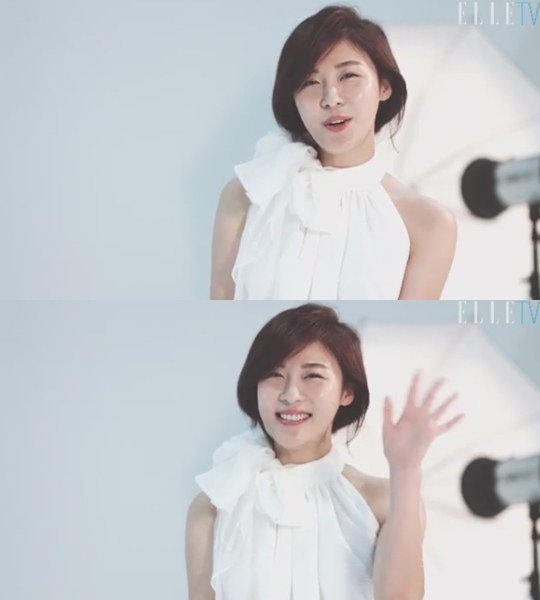 On December 23rd, Elle Korea posted Ha Ji-won's video clip on their official Instagram under the short caption, "Ha Ji-won, her goddess look is revealed more as makeup is removed".

In the posted video clip, Ha Ji-won, wearing translucent makeup, waves her hand while smiling brightly. Ha Ji-won in a white dress revealing her shoulders shows off her flawless gorgeous look with the translucent minimal makeup.

"Ha Ji-won, a goddess of pure innocence looks more radiant with less makeup"
by HanCinema is licensed under a Creative Commons Attribution-Share Alike 3.0 Unported License.
Based on a work from this source