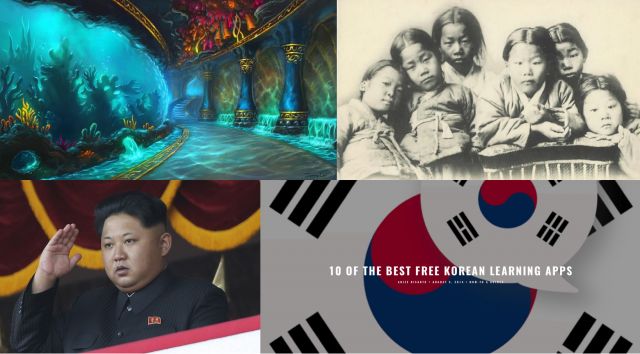 Immerse yourself in Korean culture by learning the language with these free apps, VOX asks and answers questions about North Korea you were too embarrassed to ask, what was life like for Joseon's children, and Thought Co. explores South Korea's hardcore gaming culture.

As Frantz Fanon once said, "To speak a language is to take on a world, a culture". If you plan on spending some time in Korea, and you really want to try and understanding the culture, then there is not better way than to put in the effort to learn the language. Now, this may not be as daunting (or expensive) as you might think, and to get you started, Anjee Disanto, a Jeonju resident, traveller and photographer, has this great list of ten free apps to help you get a better grasp on Korea's phenomenal culture. Most of these apps are available for both Apple and Android, and if you have any experience with an app that wasn't listed here, be sure to let us know in the comment section below. 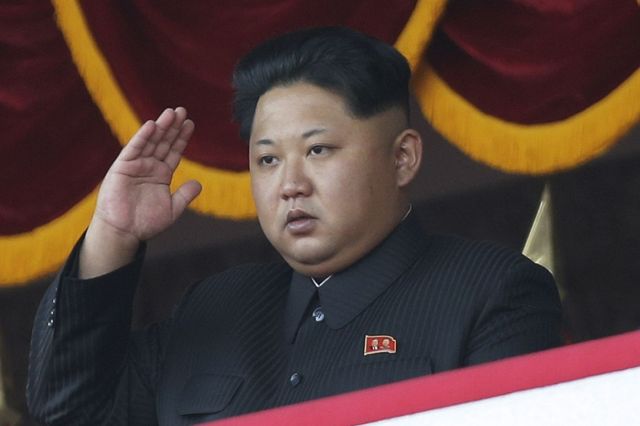 "9 questions about North Korea you were too embarrassed to ask"

The relationship between the US and North Korea is heating up, leaving many to conclude that we, as the Chinese curse goes, are indeed living in interesting times. But how much do you actually know about the DPRK and its Dear Leader? Is, for example, life for the average North Korean as bad as they say? And what relationships does North Korea have with other nations? In this post on VOX, Alex Ward asks and answers some of the questions about the North that you may be too embarrassed to voice... 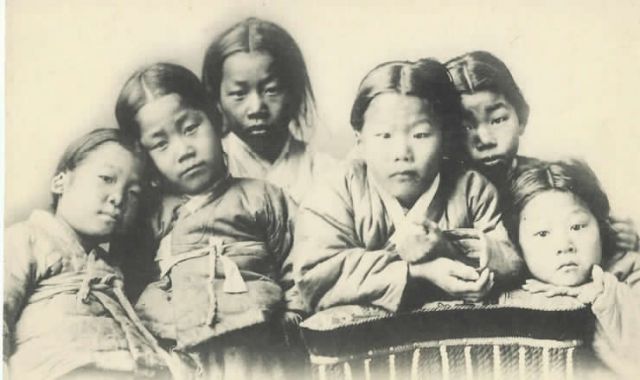 South Korea recently celebrated Children's Day, but how did the children of Joseon spend their days? In this article on The Korea Times, Robert Neff explores some of the history behind the young hearts and minds that lived during Korea's Joseon dynasty. What games did they play? What clothes did they wear? And were their lives happier than those living today? 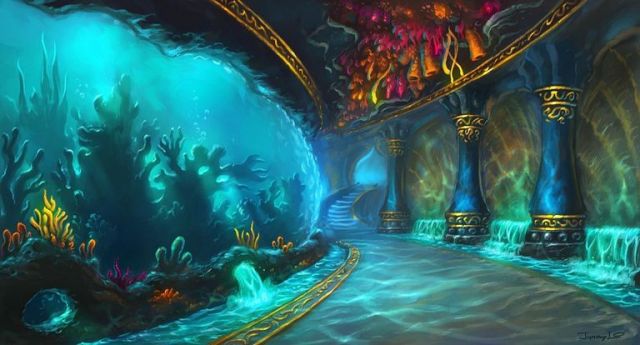 Is South Korea obsessed with gaming? "South Korea is a country infatuated with video games", writes Ping Zhou, "It is a place where professional gamers earn six-figure contracts, date supermodels, and are treated as A-list celebrities". It's true, millions of South Koreans engage in gaming in some shape or form, but why is gaming such a big part of the country's culture? What's the downside of all this gaming? And why did gaming become such a huge enterprise in the first place? Ping explores...