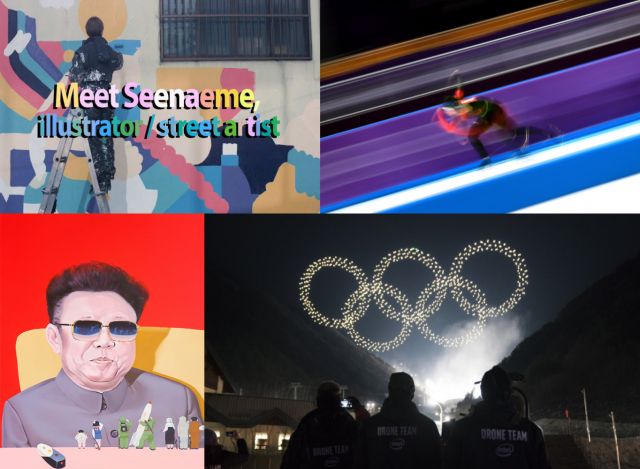 Illustrator/artist Shin Hye-mi uses Seoul's streets as her canvas, meet the ex-North Korean propaganda artist who now creates satirical pieces in the South, see the drone-driven techno-wizardry from the Winter Games' opening ceremony, and Times curates some of the most stunning snaps from PyeongChang 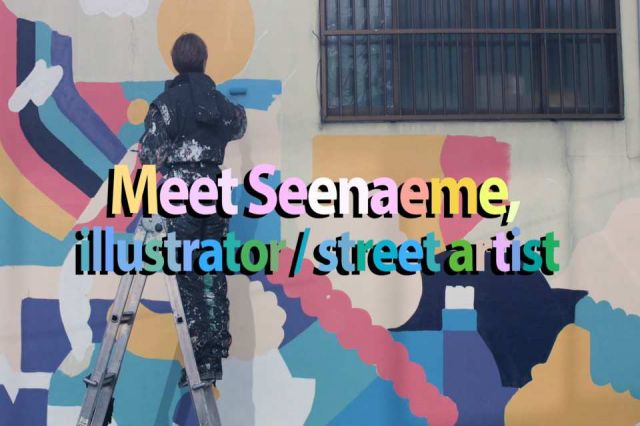 Shin Hye-mi (29) is an illustrator/street artist who has taken to Seoul's streets to paint up a storm. In this 2-minute video insert on Korea Expose, Shin explains that she often draws inspiration from pedestrians, observing and interacting with people, and sometimes from listening to music while she creates. Shin has been brightening up Seoul's streets since 2006 and hopes that people experience her work as "light, fun and delightful". 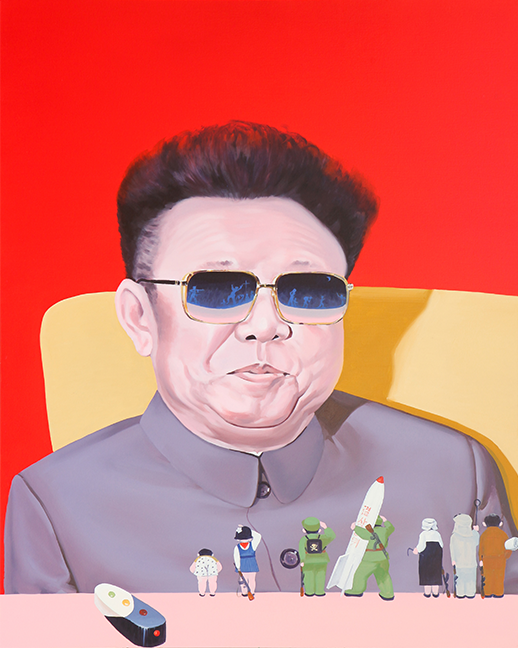 "Sun Mu's satirical art: The Korean detente through the eyes of a defector"

Sun Mu escaped North Korea during the late 90s due to the famine there that took an estimated 3 million lives. While living in North Korea, Sun Mu (which is a pseudonym that means "No Boundaries") was trained as a state propaganda artist, but having been freed from the oppressive nature of the DPRK, Sun Mu began creating satirical works, "blending images of North Korean communism with pop art, sometimes even drawing inspiration from the colourful world of Disney". In this post on France 24, you can hear more about Sun Mu's incredible journey South, catch some his more popular works, and there's also a short video insert, too. "South Koreans are skeptical of my work. Many of them still have Cold War mentalities", says Sun Mu. 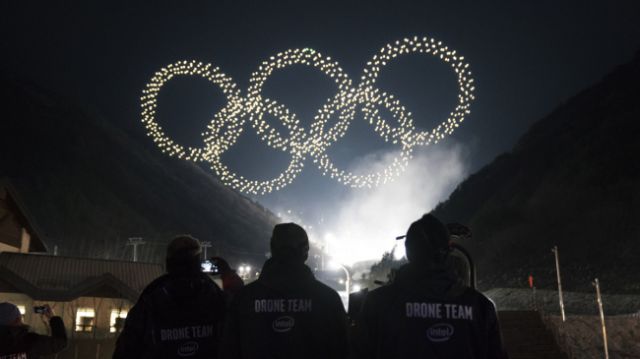 Art and technology came together for the world to see at the Winter Olympic Games Opening Ceremony recently, perhaps best expressed in the record-setting 1,218 drones that buzzed above the stadium to create the iconic Olympic rings. The drone-driven feat even made it into the Guinness World Records for the "most unmanned aerial vehicles airborne simultaneously". According to Intel, one of the sponsors of the event, the drones were controlled by just one pilot and a single computer that was "programmed, assembled and operated to create unique, choreographed images". Did you enjoy the techno-wizardry on display? 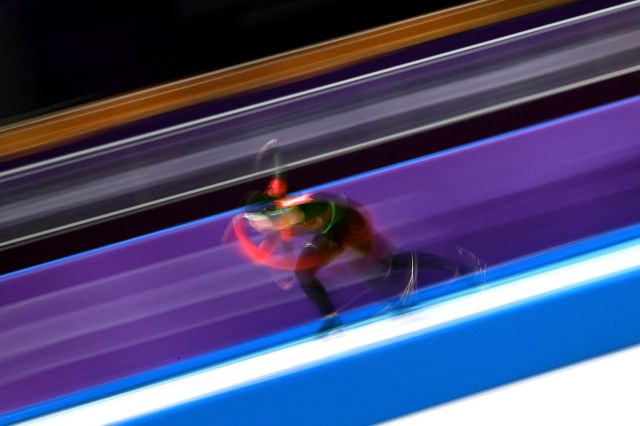 "Stunning Photos From The PyeongChang Olympics"

The Winter Games are a dream opportunity for photographers to snap up some of the world's greatest athletes competing at the highest level, and the pictures coming out of PyeongChang at the moment are stunning. "But the constant repetition of the same runs and moves also brings a challenge - and so photographers need to bring a newfound creativity to the way they work". Here, Time's editors have selected some of their favourite snaps of the Games thus far. Enjoy...