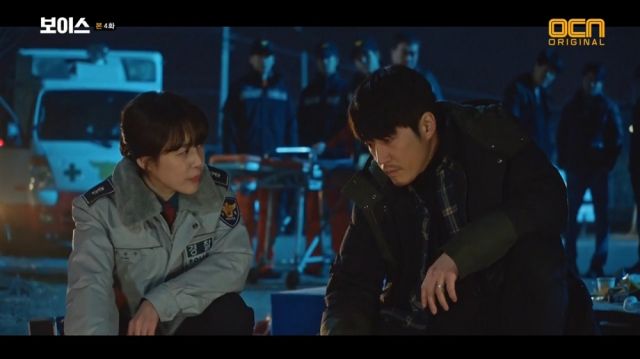 OCN continues its efforts for stronger main plots and new concepts, which includes getting past their love of gimmicks and turning them into fleshed out stories. "Voice" once again combines detective work and heinous crime cases, but this time it takes its more dramatic twist seriously. Enter a broken cop and what I can only describe as a superheroine out to get them bad guys through the latter's special ability.

While the drama is in no way revolutionary, it does offer the typical perks of its station. There is good action and suspense, good visuals and sound. In addition, we get a duo which has good chemistry and so far equal importance in the story. Moo Jin-hyeok (Jang Hyuk) is on the macho cliche side, but his pain is easy to feel. Kang Kwon-joo (Lee Ha-na) is strong and determined, but she is not cold towards others. 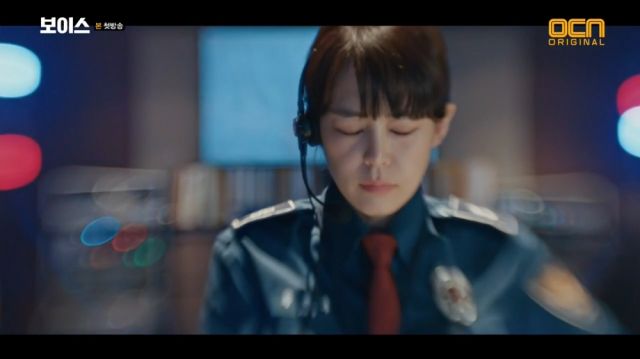 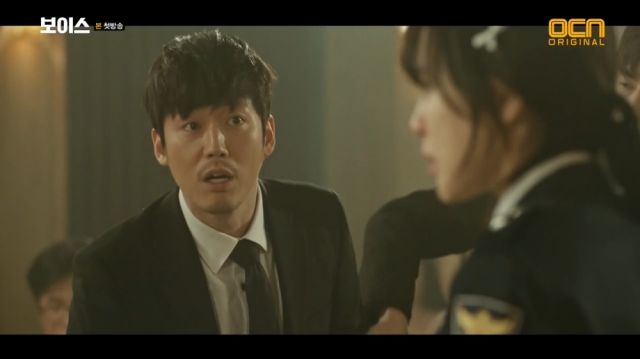 She also carries the drama's biggest strength. One thing which the series does very right and which OCN has had trouble with in the past is making its twist more than a gimmick. Kwon-joo is not just someone who does the same thing as everyone else in a series largely not about her ability. Her goals and her hearing take center stage in the individual cases and also the main story. This makes her talent an engaging part of the drama.

If you have always found the lawmen of Korean drama comically useless and stereotypical, then welcome to Useless Cops: The Series. Part of this uselessness is addressed as such in the plot, but unfortunately the bigger part seems unintended. There is gross dereliction of duty everywhere, from characters being allowed to contaminate crime scenes for the sake of drama to an entire emergency call center team being magically available for one person at all times. 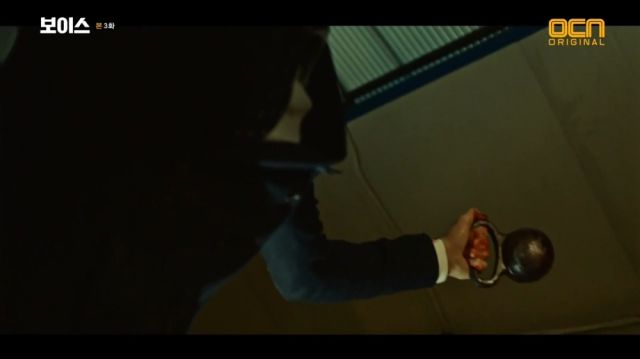 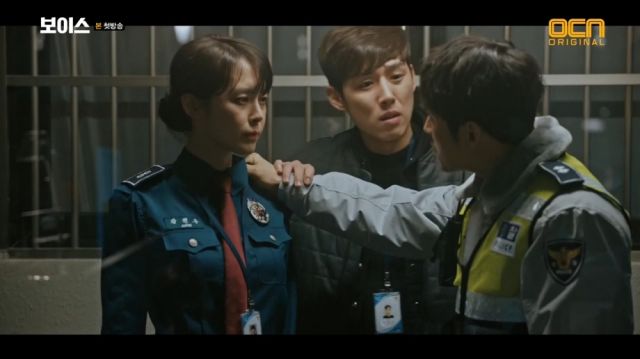 The latter is my big issue with the premise in terms of the drama's social value. It is inspired by real cases and it clearly has things to say about them, but I wish it provided viable ideas about the improvements needed. The only reason the special team established works is because its leader has an almost superhuman ability and the aforementioned team always ready to work for her. Realistically, this would just never work.

These issues aside, there is nothing inherently wrong with "Voice". It is definitely a "leave your brain at the door" type of show more about emotions and sympathy. The idea seems to be making the viewer feel sad and angry for victims while being entertained by all the suspense. It is pretty standard OCN fare, so if you are into that you will likely enjoy it.

Note: due to licensing, videos may not be available in your country