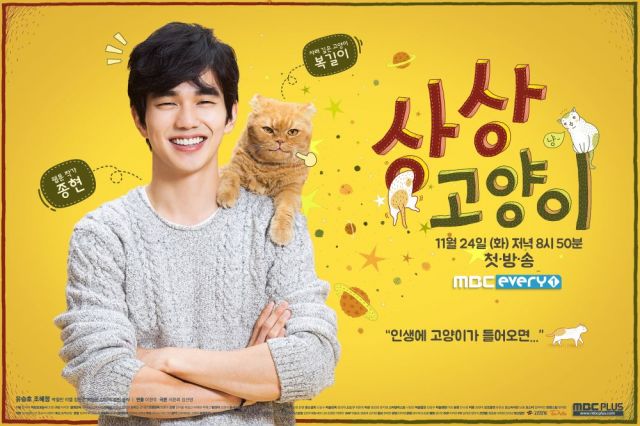 Handsome male Korean stars are undoubtedly among the favorite things of the Korean entertainment fandom. Cats rule the internet and everything else, which is a scientifically proven fact. Or well, it should be, because they do. MBC every1 brings the two together and there is little that can really go wrong with "Imaginary Cat".

Hyeon Jong-hyeon (Yoo Seung-ho) is a webtoon artist who lives with cat Bok-gil (Beetle). The two experience the world of cats and humans through each other's experiences and heal through their life together. 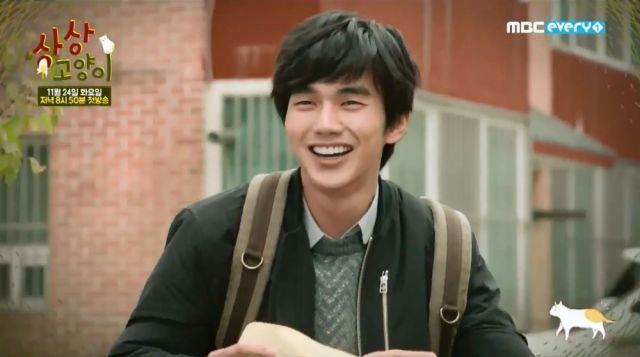 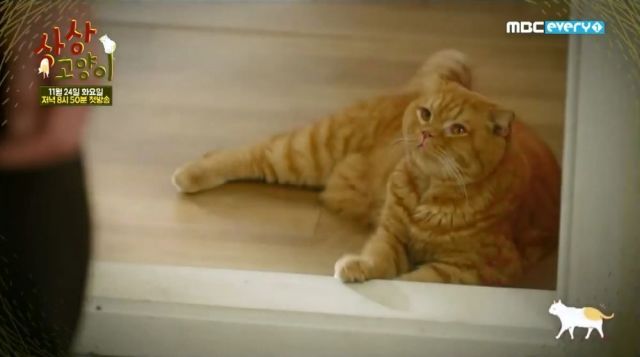 Appealing premise aside, the original work this drama is based on makes fun comparisons between how humans and cats react to the world and presences around them. While fans surely miss Yoo Seung-ho after his army service and a kitty to go with him sounds like a sweet deal, the series would be terribly boring if they do not have a worthy story or stories to tell. Fanservice alone will not cut it for 8 episodes, so that is a temptation to resist.

It is easier to tell if a creative team fits a certain piece by looking at how they handle their work and other projects. When the team is mostly fresh, it is difficult to tell whether they are up to the task of producing something as it needs to be produced. When there is an original creation it is based on, adapting it faithfully, but without copying it is important. Hopefully this crew can do it justice. 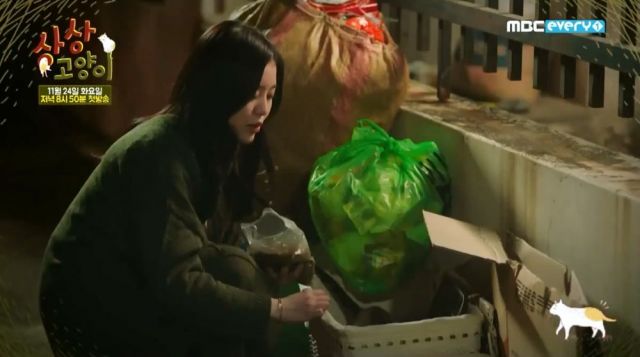 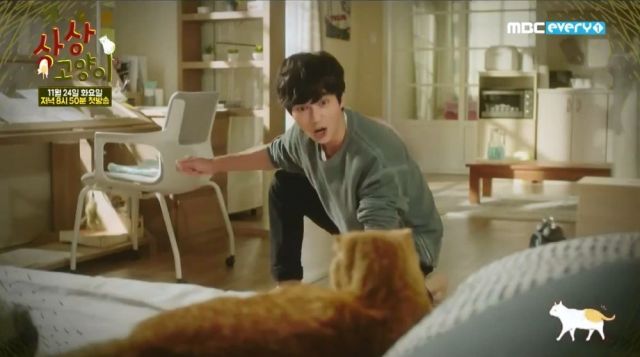 If there is a basic plot to unfold and some nice humor with a little heart, there is not much more that the series needs to do. A portion of the viewers will wish they were Bok-gil so they can be treated like queens by Yoo Seung-ho, a portion will wish they were Yoo Seung-ho so they can be slaves to the cat. The rest will not be able to pick a side and might possibly go insane or at least need copious amounts of ice cream to cope. Since a lot of people love animals, a little story of one and its owner is easy to entertain with.

Given the premise of the series, making it a short one is a smart move. The problem with most dramas is that they go for quantity over quality, or rather let quantity dictate the quality. This is why many shows go down the path of cheap padding and angst for plot stretching. This series looks like a light, simple and quirky story and can hopefully say all its creators want it to within the number of episodes chosen.

"Imaginary Cat" is not a type of drama we usually see and it therefore brings the fear, but also excitement and hope of the unknown. With a light premise and characters many can enjoy simply for who they are, it would take extra effort for it to go wrong. All it needs is for Queen Bok-gil and its human to deliver. Looking at the promotion so far, they most certainly do.

"Imaginary Cat" begins its run on November 24th and will air every Tuesday at 8:50pm, on MBC every1.