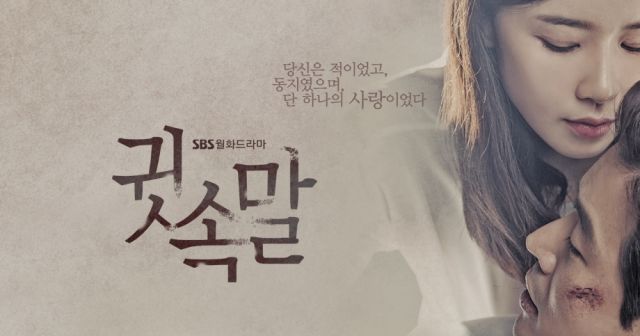 The critically acclaimed and much beloved PD and writer duo of "Punch - Drama" is back for more twisted goodness in the legal thriller "Whisper". A straightforward story of revenge and justice on paper, "Whisper" sounds much more interesting when we look at the names attached.

Detective Sin Yeong-joo (Lee Bo-young) wants revenge against the people who wronged her father. She enters a troubled partnership with judge Lee  Dong-joon (Lee Sang-yoon), the man who convicted her father for murder. The pair seeks out the truth and becomes romantically involved in the process. 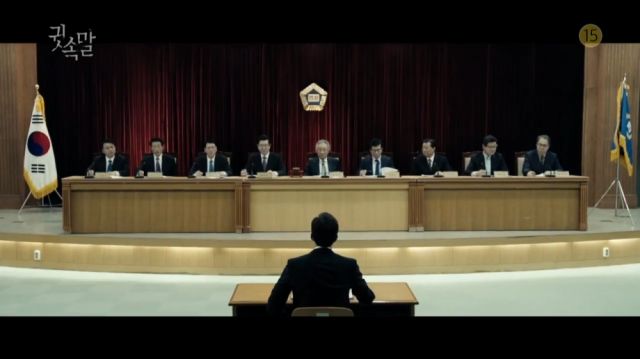 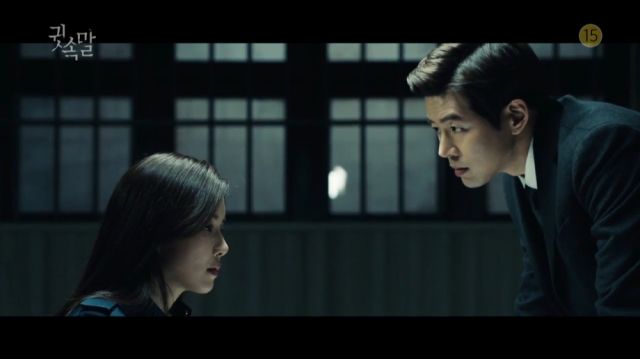 Given the twisted nature of Park Kyeong-soo's stories and the teasers shown so far suggesting at least betrayal and rape are involved, I am worried about the romance here. Aside from the moral implications here, I am worried about its function within the plot. I have yet to see how this creator duo handles a more romance-heavy work.

Getting the Good Stuff Right

My biggest complaint about "THE CHASER - Drama" and "Punch - Drama" was that some necessary characterization and development of pivotal characters was lacking. In the former, the villain never quite straddled that line between evil and formerly noble. In the latter, the love-hate relationship between the villains, protagonist and antagonist, was not explored enough to support its abrupt changes. 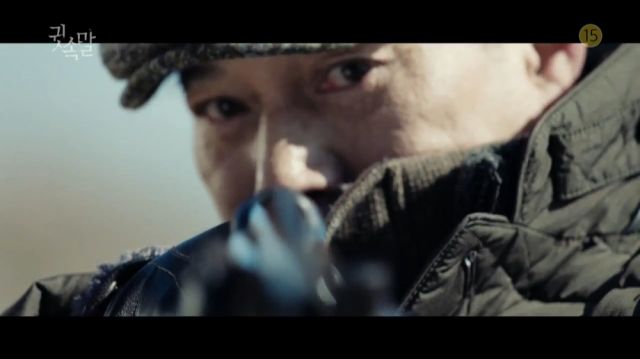 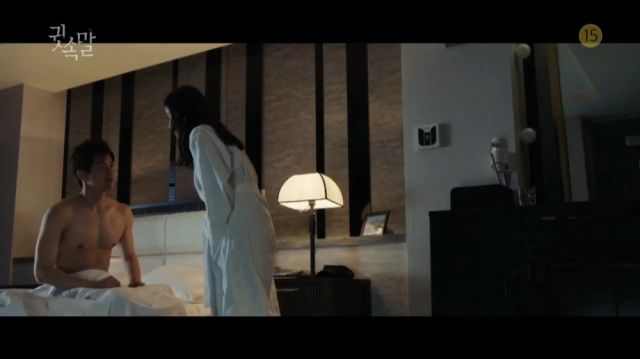 Despite my issues with how a great thing could have become greater, Park Kyeong-soo and Lee Myeong-woo have clearly proven that they can handle the type of drama "Whisper" is shaping up to be quite well. The writer in particular has produced thrilling stories about grand concepts and intense drama. With a talented cast to carry this, there is little to worry about here save for lack of inspiration or pesky outsider requirements.

Aside from the fact that the creators and cast are trustworthy in delivering good material in this specific genre, the genre itself is a very common one in Korean drama. There is no need to reinvent the wheel here, the tropes around revenge, injustice, catharsis and the like are already there, refining them to make a quality work is all that a show needs.

Surprise creative and schedule changes notwithstanding, I do not see how this can go wrong if I consider the writer and PD's previous work together. They seem good with creating great atmosphere and good enough flow with dark characters and gripping storytelling. I hope my third viewing experience with this writer will be a good one.

"Whisper" begins its run on March 27th and will air every Monday and Tuesday at 22:00, on SBS. It is directed by Lee Myeong-woo, written by Park Kyeong-soo and features Lee Bo-young, Lee Sang-yoon, Kwon Yool and Park Se-young. 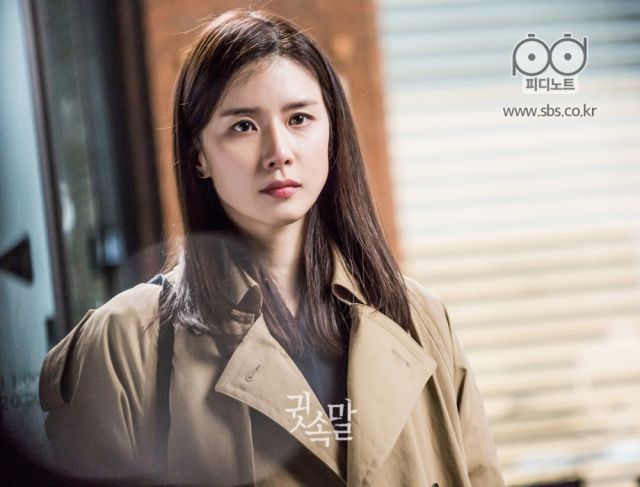 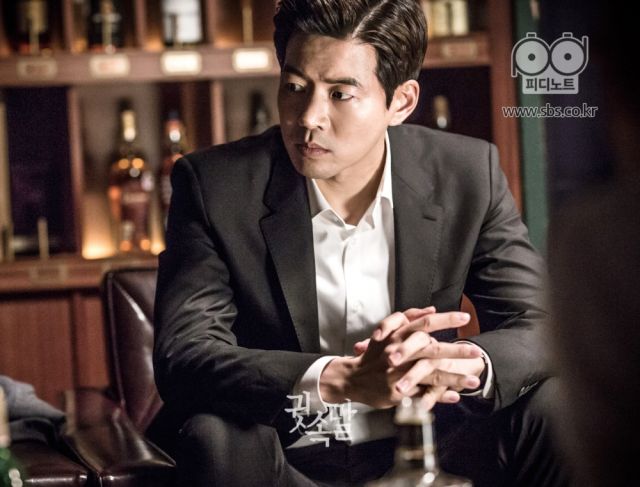 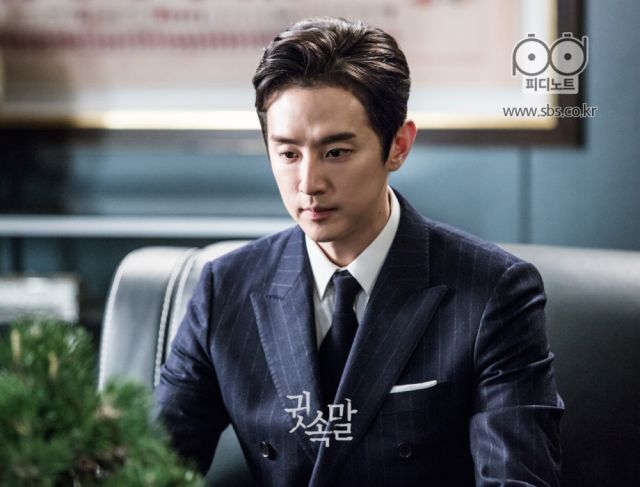 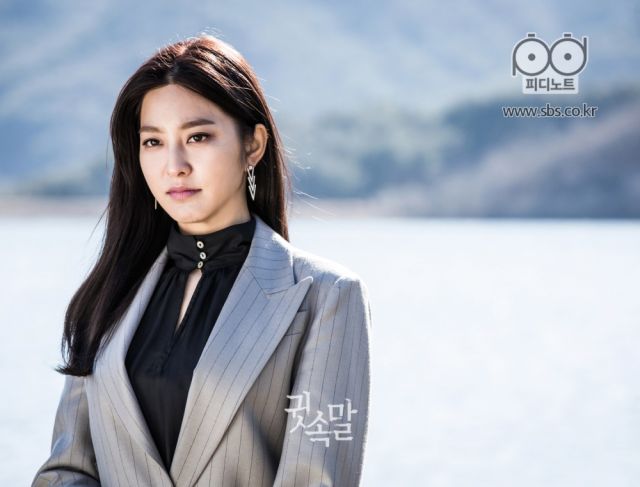 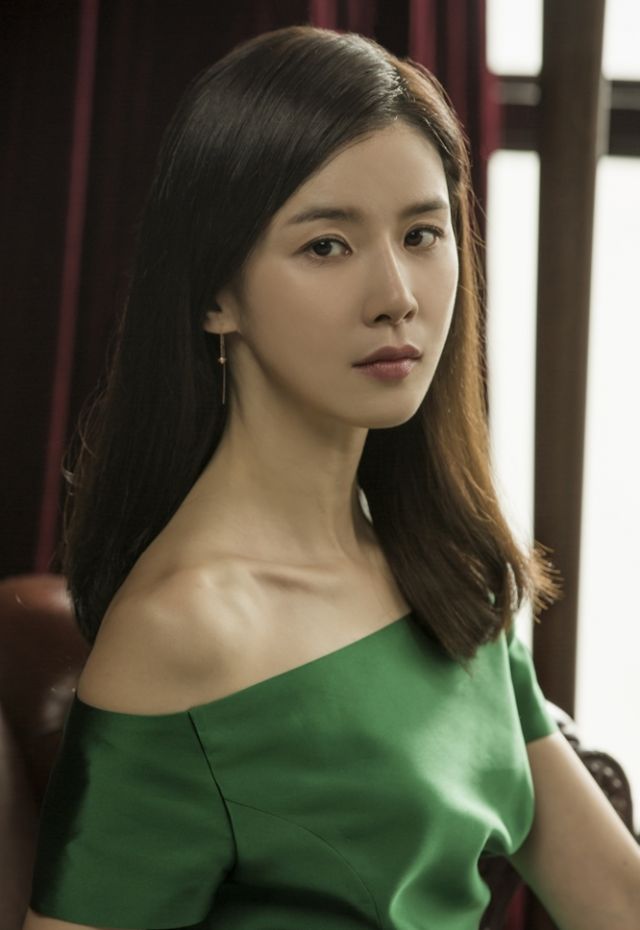 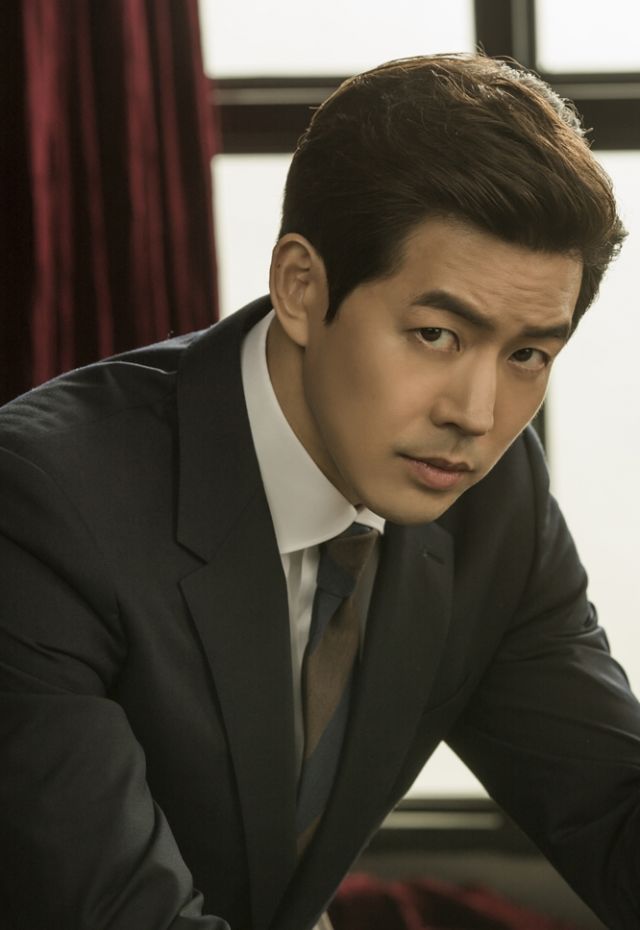 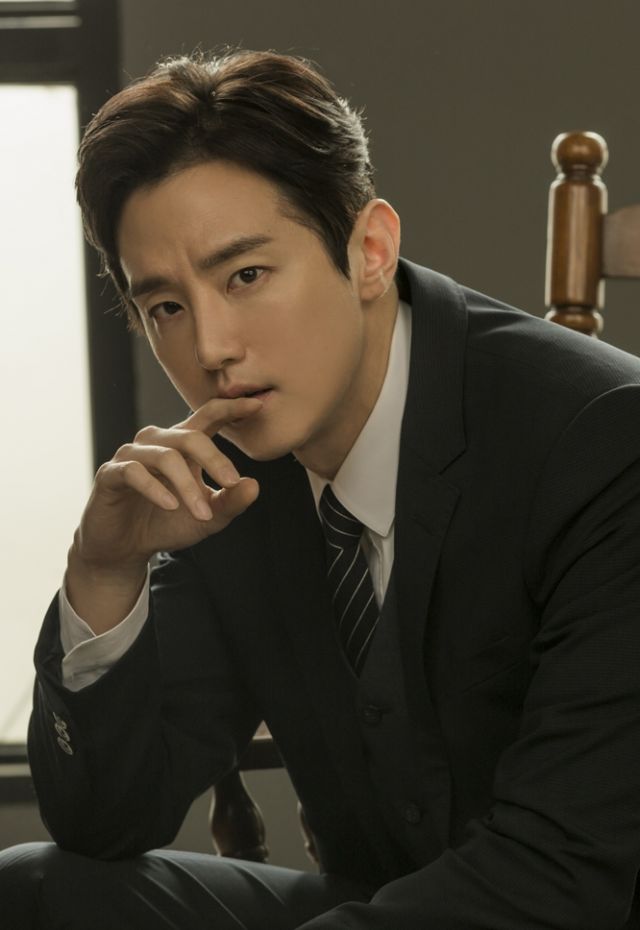 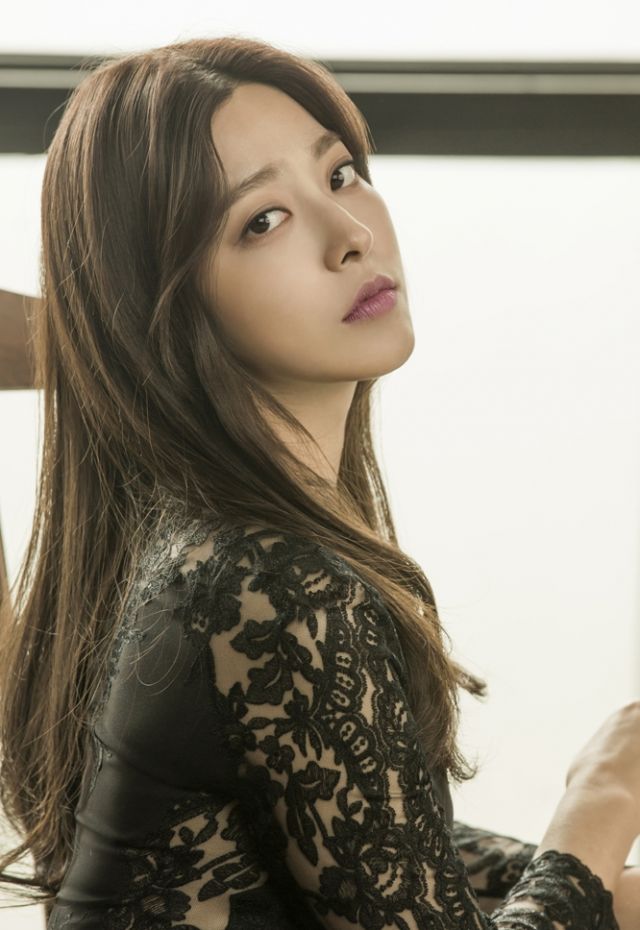