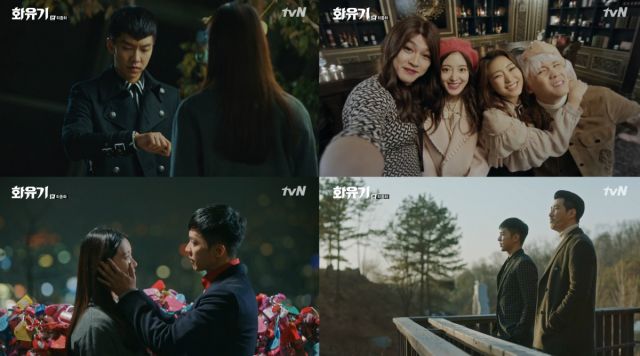 There is no way but down in terms of dramatic escalation after a near-apocalypse, and the final episode of "A Korean Odyssey" tries to wrap up whatever loose ends it can without trying to top it. Worthy effort aside, the creators spend time reminiscing about events and characters which were, for the most part, kept as mere decoration to a story that could have been, but never really quite was.

I imagine a lot of people are very dissatisfied with the ending separation, and in most other cases, I would be as well. On the other hand, this is a series about deities and demons, magical lotus blood and very badly designed dragons. Anything is possible, and indeed, a lot which should not have still has in "A Korean Odyssey" (also known as "Hwayugi"), so someone's death here is not a finite thing. Oh-gong (Lee Seung-gi) will casually stroll in and find his love. 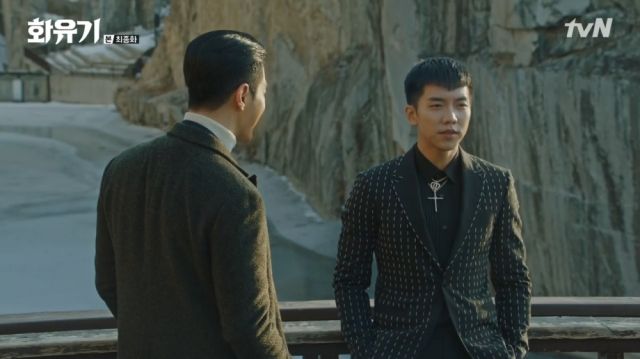 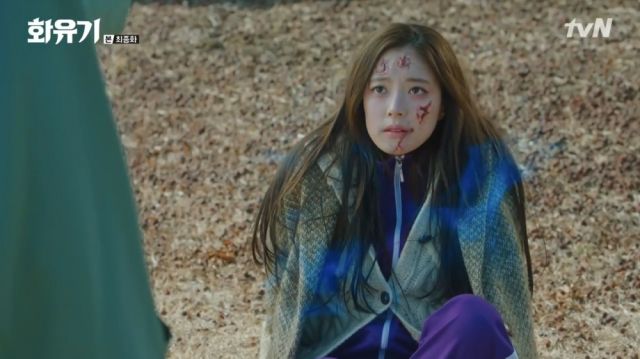 My own disappointment with the episode revolves around said love, whose grand sacrifice and love for the world was turned into a case of protecting only one person, even by further sacrificing her own arc's wrap up in the final episode. Oh-gong gets his spotlight, and Seon-mi (Oh Yeon-seo) is simply a plot device for tedious flashbacks and man-pain. The man-pain itself is good, of course. We have a character rediscovering his virtues and bonds as he painstakingly puts things back together, and it is well portrayed.

The entire wrap up of reminiscing about characters who have passed is built very well, very emotionally. Pal-gye's (Lee Hong-ki) "I am the only one left" is a painful realization to witness, but sadly only because of this one character's pain. The drama never developed or strived for an emotional connection with the characters who are gone. Most criminally so, the lovely Boo-ja's (Lee Se-young) passing did not even happen on-screen for us to see, and she was perhaps the most sympathetic character of them all. 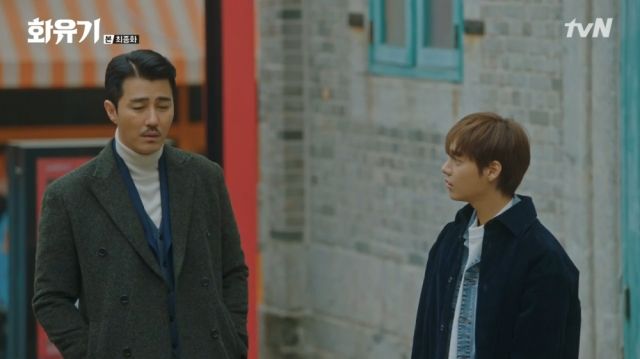 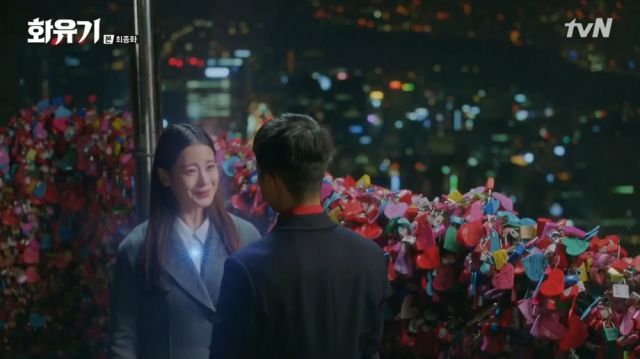 Throughout the series, I have felt what I can only describe as a lack of caring, ability or both to really handle the best things about the drama, including the romance, which took forever to develop and get past its repetitive hurdles. The Hong sisters partially created a fascinating world, but they never committed to embracing it, leaving most of the series feeling as a re-mastered "Master's Sun" and the rest a messy crawl to the finish line.

"A Korean Odyssey" has some good qualities, but my brutally honest opinion is that the visibly struggling cast was what kept things together whenever they broke apart around them. We have some solid chemistry here, and some colorful supporting characters who, despite their lack of development, had fun scenes and things to do, for the most part. I just cannot help but mourn what this series could have been.