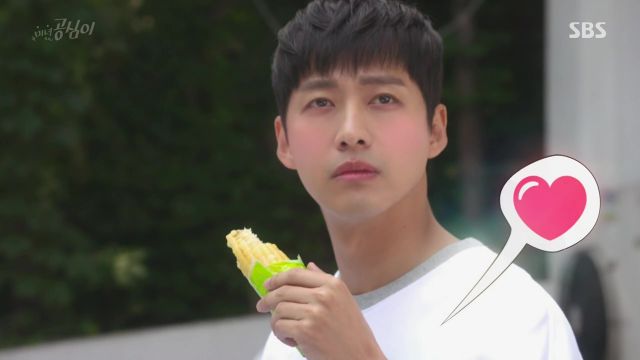 Despite the fact that "Beautiful Gong Shim" has a lot of the extra baggage found in most K-dramas, it's still one of the cutest shows I've seen in a long time. The main couple is so endearing in their interactions that it's easy to forget the extra malarky that surrounds them. This has everything to do with the writing, the chemistry between Namgoong Min and Bang Minah, and both actors' knacks for delivering emotionally intense scenes.

The typical K-drama setup where the evil mom interferes almost had me fuming out of my ears. However, Gong-shim, like her usually kick butt self, let's Joon-soo's mother have it when she starts to act high and mighty. She points out that money and power doesn't make her more human than Gong-shim. All it means is that she has money and power and nothing more. Superiority isn't part of that package. This gumption is what Gong-shim shares with Joon-soo. She teaches him to rebel and think for himself as does Dan-tae. 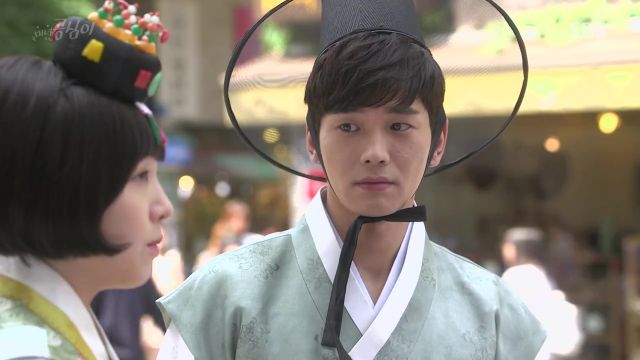 Another part of the annoying mom setup includes her choice of a "wife" for Joon-soo, and it's clear that Gong Mi is number one on Joon-soo's mother's list of potential wives. We all knew this was coming, but watching such drivel come to fruition isn't satisfying in the least. Gong Mi is as stagnant on screen as she is on paper. Nothing about her is interesting. Her scenes suck the energy out of the drama, which is difficult since Dan-tae is so full of life and quirkiness.

The uniqueness that defines Dan-tae continues. His backstory is, like Gong Mi, uninteresting, but his present, the man who has overcome hardship and fallen in love with a practical, life-savvy young woman is riveting. The way he lights up when he sees her is heartwarming. He tears up when she cries and his heart pounds when he thinks she looks extra pretty. The youthfulness of his love is wonderful. We get puppy love without having to deal with teenage angst. Gong-shim is also different around him. She is uninhibited and full of salt. This episode finds her starting to see him as a man, rather than the annoying, but relatable, neighbor. It also finds the brothers fussing over Gong-shim, but in a good-natured way. Their battles aren't strong enough to mute the fraternal affection between them. 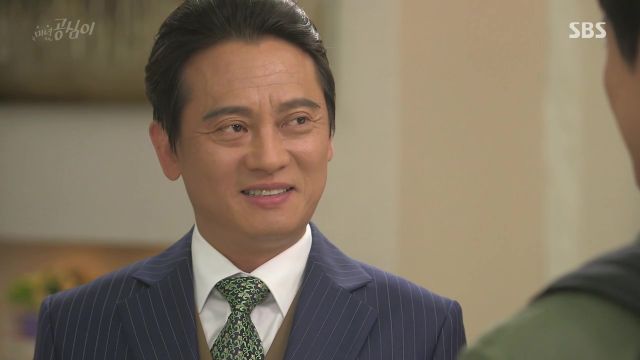 I imagine that next episode will bring a plot turning point, a kiss, or a birth secret revelation. Something exciting, anyway. Even if it doesn't, I wouldn't mind watching Gong-shim and Dan-tae goof off all day long.