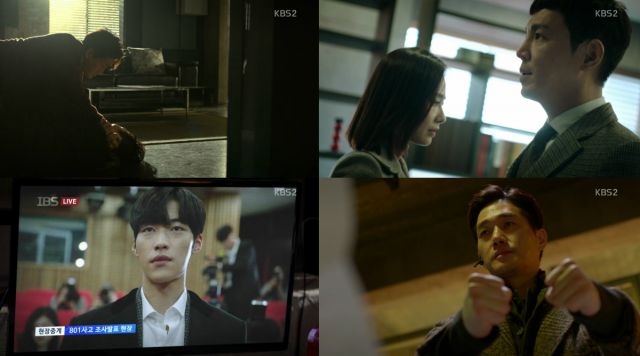 All things must come to an end and the revenge of the "Mad Dog" team is finally complete. Hyeon-gi and Hong-joo do not give up easily, but we all know that the mad dogs never let go after they bite. The team fight the villains until the very last minute, but the resolution is sadly reached through the drama's bad habit of pulling its needed plot devices out of thin air.

I cannot say I am surprised that Team Good's win comes from characters who just popped into existence, since "Mad Dog" has been injecting fresh conflict after fresh conflict and the characters that come with them for a while now. The series needs new enemies and allies, it creates them willy-nilly. The series needs evidence and Samsung ex machina drops out of Lee  Young-ho's (Jung Jin-I) pocket. To be fair, the latter is nicely explained. 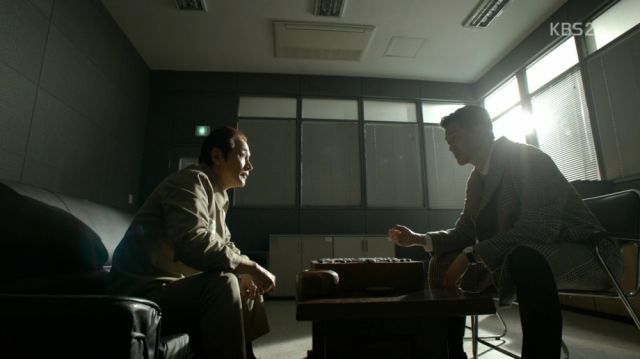 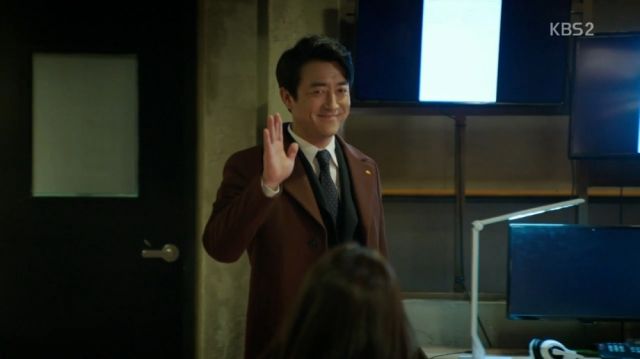 Speaking of whom, while Chairman Cha (Jung Bo-suk) and Hong-joo (Hong Soo-hyun) certainly received the short end of the stick, I still feel sad that the glimpses of greatness in Hyeon-gi (Choi Won-young) and Lee  Young-ho never got to flourish. We have someone who was willing to throw his father's reputation under the bus, but who was also angered by his unjust death. Lee  Young-ho's loyalty and "side job" made him an interesting antagonist as well. I wish we had been given a better look into the minds of these people.

The same goes for the "Mad Dog" team. I really enjoyed the show's more human moments of bonding between the group members and there have been some really solid scenes involving it, but they are often drowned in forced pity parties and attempts to be cool. Ha-ri (Ryu Hwa-young) in particular gets little development aside from being a romantic object there to mommy Min-joon's (Woo Do-hwan) emotional ouchies. 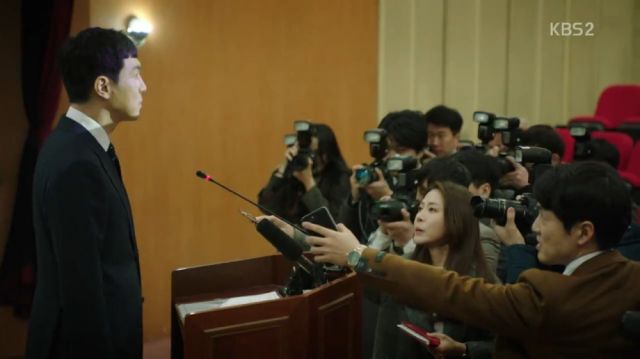 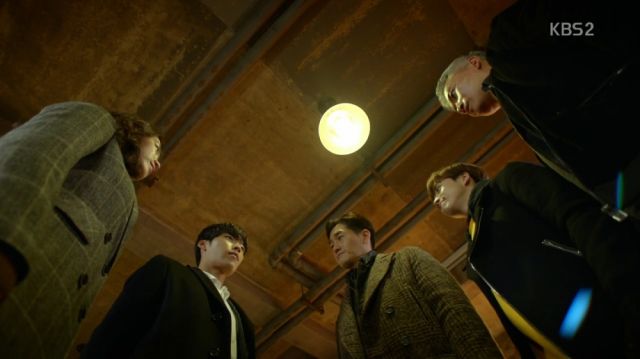 I think this is one of the reasons why I have had such a hard time caring about the characters. Like any tragedy and injustice, Flight 801 created many victims, but the series does not focus on them. Kang-woo (Yoo Ji-tae) is only given the bare minimum of a dead wife and son as plot devices plus a little anger and rage, but not development. Min-joon's pain is glorified for fanservice.

I wish "Mad Dog" has been less preoccupied with its constant one-upping and the need to keep validating its heroes' issues without exploring them. Perhaps I expected too much. Perhaps the great work of the cast would make even less poor writing pale in comparison. What I do know is that the drama could have been so much more. As it stands, it is a fun enough way to kill time.