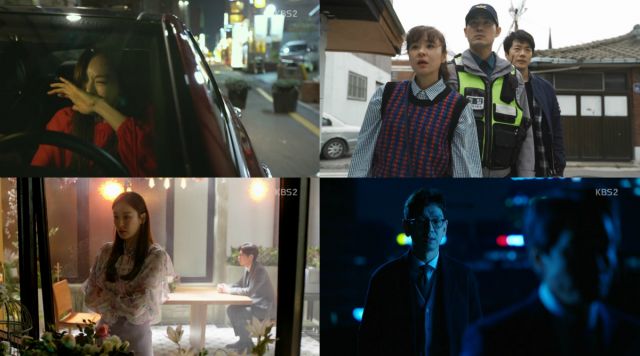 There are enough secrets in "Queen of Mystery Season 2" to make one's head spin, but it looks like we might be solving them all in what now feels like a series ending. Any developments happening here will still leave a lot to be desired, but there is one specific twist which is at the very least unpredictable and genuinely sad at the same time. Wan-seung is about to discover some more terrible things about his life and his past. Let us hope he can handle it.

A creative work is a team effort, and it is at times like these when even small miscalculations can ruin a lot. If Ji-seung's (Kim Tae-woo) character description had not spelled out his "terrifying secret" and if the actor's role choices were not often consistent, I would have found this twist much more shocking. That being said, the details of it that are emerging are truly horrifying and tragic, because a character we know and love will be greatly hurt by it. 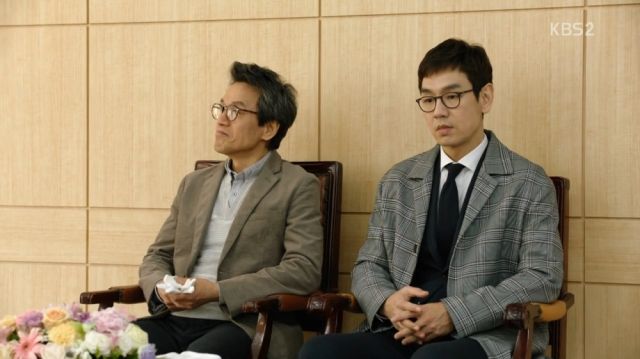 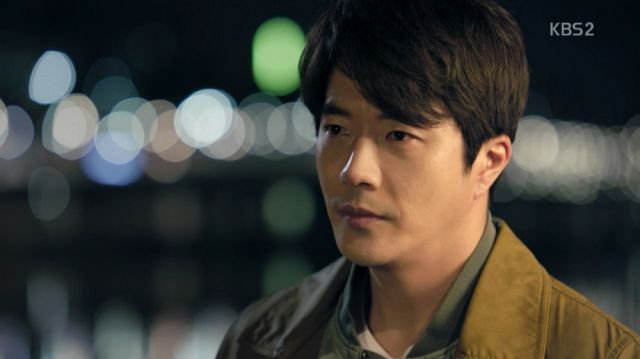 I did wonder a while back why Ha Jae-ho (Jang Gwang) wanted to give the company to an unwilling Wan-seung (Kwon Sang-woo), rather than the older brother, who was already in the legal profession. It looks like the one their father was protecting was Ji-seung after all. Going by his "friend's" words, my guess is that he either killed and/or sexually assaulted someone or several people in his youth, but the high chance of it having been Hyun-soo (Lee Da-hee) is what chills the blood even more.

It would explain why a poor young actress would have had a hit placed on her by clearly influential people. Of course, this does not explain why Jae-ho did not know that Ji-seung is aware of who Secretary Kim (Park Ji-il) is, but perhaps Ji-seung had his own arrangements with him. If Hyun-soo found out Kim's identity back then, Kim would have his own pressing reasons to keep chasing her long after Ji-seung's terrible actions had been dealt with. Perhaps that is why his father was guarding her DNA sample in "Queen of Mystery". 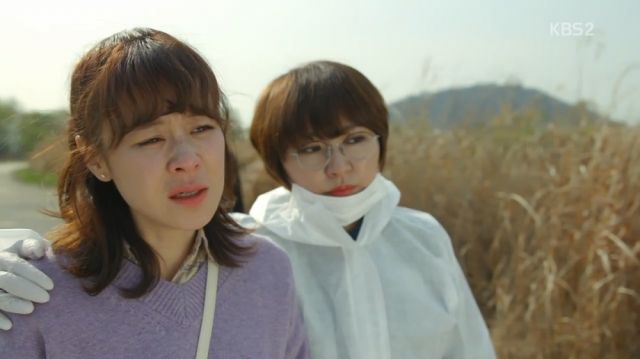 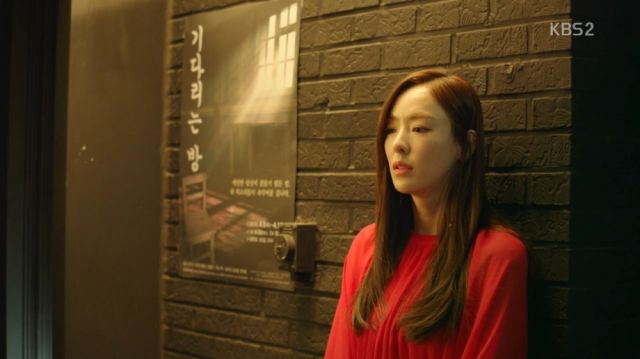 Moving over to Secretary Kim now, it is disappointing to see the obvious choice for him, and for it to be a character who is new and who we barely got to experience. It makes sense when we look at the plot, but his betrayal could have felt even sadder. This has been one of the many problems with this season of "Queen of Mystery". Its conflicts are solid, but the characters involved in them only manage to deliver impact because of what will happen to the heroes we know and love.

We still have the murder cases to tackle, and perhaps this will be the time when Wan-seung finds out about the nasty nature his brother is hiding. Hyun-soo and Inspector Woo (Park Byung-eun) will be doing their own thing, and Seol-ok (Choi Kang-hee) will sit around and wait for everyone else to do things. The titular queen has been treated as anything but this time around, and she is about to get terrible in-laws as well.