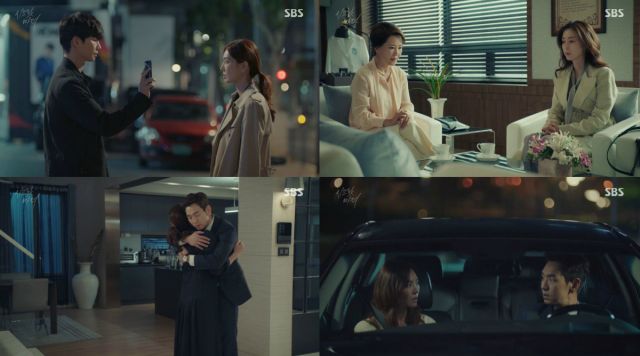 "Secret Mother" definitely means business as it approaches its mid-point, because all hell breaks loose in episodes thirteen and fourteen. We have some major, gigantic revelations for ourselves, but also ones happening between characters. With so many secrets brought to the surface, even new ones form, and the drama masterfully makes pinpointing guilty parties and their crimes delightfully challenging.

Jae-yeol (Kim Tae-woo) is very much guilty of things he wants to hide, probably due to his hopefully long-gone relationship with Hyeon-joo (Ji An). Yet his behavior and the evidence do not point to someone inherently malevolent. I have been suspecting his mother, Director Park (Cha Hwa-yeon) for that sloppy probably-grave, and given that Kang Hyung-chul knows of Jae-yeol, but has not met him, I have some assumptions about what kind of people she may be employing. She hired Se-yeon (Son Seung-woo) after all. 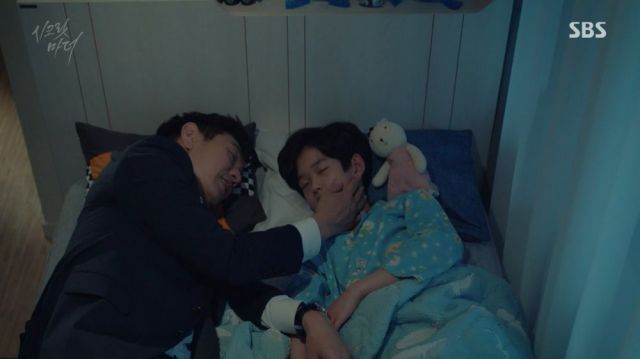 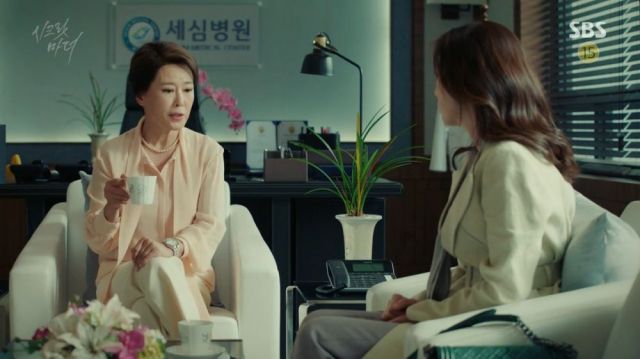 Director Park is hiding things, but I cannot yet say if she is hiding her son's past, his committed murder, or her own. Someone buried evidence in their back yard and it can reasonably only be her, Jae-yeol or someone working for them. I really cannot wait until Yoon-jin (Song Yoon-ah) learns of their involvement, because she is clearly focused and determined now, and if this family could be saved, we need all the guilty parties to start fixing things, if not criminally guilty.

Speaking of guilt, Eun-yeong (Kim So-yeon) is going to find life very challenging from now on, not just because of everyone's knowledge of her secrets or their dislike towards her, but because Hyeon-joo has placed them all in terrible situations, while still being someone's victim. I do not see a light at the end of the tunnel for her and Yoon-jin, but it would be great to see them collaborate after Eun-yeong's fall, if she is still alive, which I think she will be. 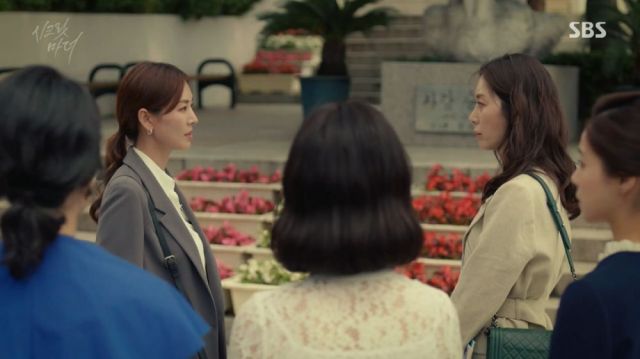 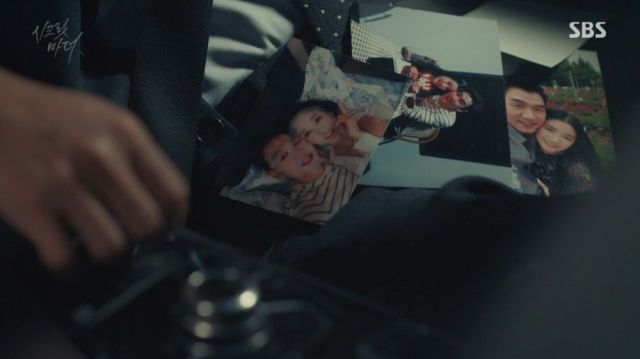 I am curious about a lot of things, but Eun-yeong and Hyeon-joo's income is definitely one. A hostess does not make a lot, and if Eun-yeong did not get rich back in Canada, where did all that money come from? Could Jae-yeol still be seeing or supporting Hyeon-joo? Could his mother have been paying her money to stay away? The drama has been good about addressing these things so far, so I am hopeful.

As for the Daechi-dong trio, Soo-min's (Choi Yoo-ri) father, Seong-hwan (Min Sung-wook) is hiding things as well, and we can already see the conflict coming up for Ji-ae (Oh Yeon-ah) and Hwa-sook (Kim Jae-hwa). Will these families remain filler material? Also, is Jae-yeol's suspicion over Jeong-wan (Song Jae-rim) fueled by his own guilt, or do I need to start suspecting even more people? "Secret Mother" is killing me softly.