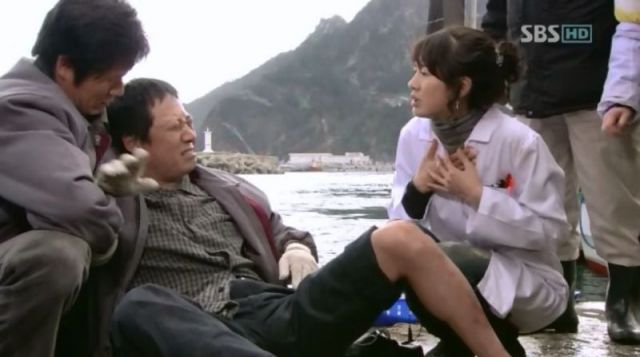 Melodrama and illnesses are no strangers to each other in Korean drama. From the common to overused cancer and amnesia to the more rare, like Leber's congenital amaurosis ('The King of Dramas'), drama just loves wringing tears out of viewers through health-related woes. The good thing with medical shows is that those woes actually belong and that they are often used more sensibly. 'Surgeon Bong Dal-hee' is one of those shows and unlike typical melodrama, it finds a balance between career and personal life and between hospital politics and patients, rather than letting one single element carry all the drama.

Bong Dal-hee (Lee Yo-won) is a doctor starting her residency. Having graduated from a lesser college and suffering from a heart condition, she is all the more determined to make a career for herself and help patients. The problem is, she is less skilled than her co-workers and therefore often dangerous. Something which Cardiothoracic surgeon Ahn Joong-geun (Lee Beom-soo) is less than willing to accept. The story follows Dal-hee's career and personal path through her residency, as well as that of the other doctors. 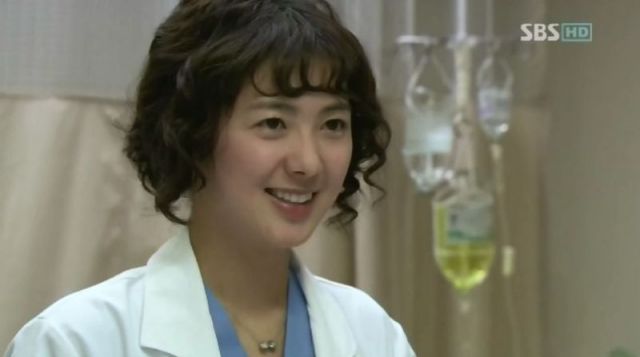 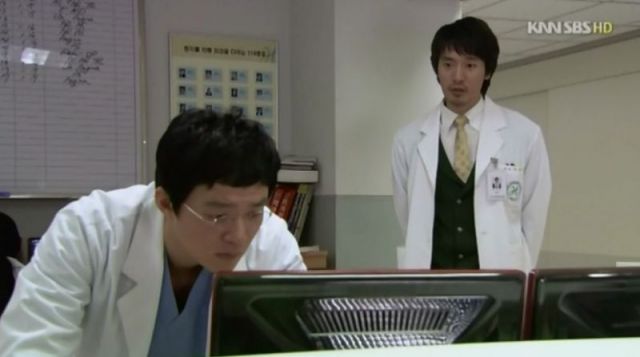 As already mentioned, the biggest appeal (or flaw, depending on how one looks at it) of 'Surgeon Bong Dal-hee' is balance. While a career drama in its core, it does not rely too heavily on one side of the doctors' lives for creating its plot. The characters' careers are shown, but they also have their personal development. There is romance involved, but it is not the only focus. There is hospital politics and clashing with the higher ups and other doctors, but that too does not take over.

Instead, this is more of an ensemble drama showing people of different personalities, skills and careers struggling to do their work while facing the challenges that come with it. Dealing with loss, guilt when mistakes are made, learning to listen to and connect with patients and other such things are explored, making the guest characters more than just fleeting moments of medical drama, but rather a nice part of advancing the main characters' stories.

The medical part of the drama also offers different types of subplots, from finding out what the patients have to life-saving surgeries and also less suspenseful bonding with patients suffering from already known illnesses. The cast fits the part and while there are always dramatic moments, they are never exaggerated as much as usual and this means the characters still feel like professionals most of the time. Their mistakes or lack of focus are treated as such and therefore the viewer is not so often hit with the lack of common sense that usually seems to go unnoticed and unpunished. 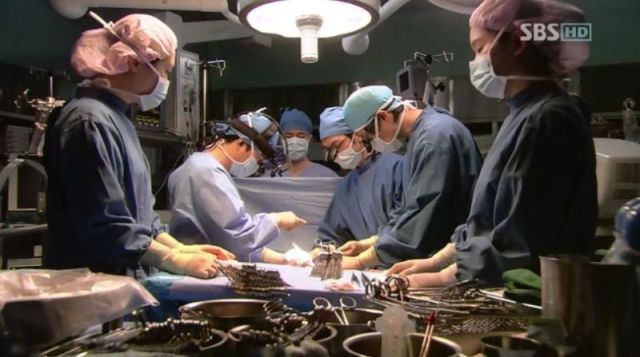 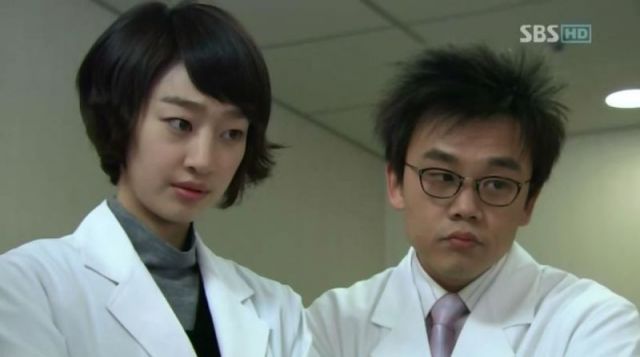 One important feature of the drama is that it has a true female lead who is the focus. Given that her career and professional growth are the main plot, this makes it a drama with a female protagonist whose personal life is not her sole descriptor. Even if the series focuses on many characters and does so quite nicely, she never ceases to be the one a viewer is most attached to and the star in the series carrying her name.

The dramatic balance found in 'Surgeon Bong Dal-hee' can also be its flaw, depending on viewer tastes. Sympathizing with the characters and taking interest in their professional and personal growth could be less appealing to some viewers than a more personal approach. There are personal relationships here and romance as well, very nice romance, but they are not as central a part of its appeal as for dramas more into the pure melodrama or pure romance genres. Ultimately, however, this series does what it does well, even if it may not be clearly leaning to one element for its dramatic weight. It is interesting, has a little bit of everything to offer and is likely to leave those who like the genre satisfied.