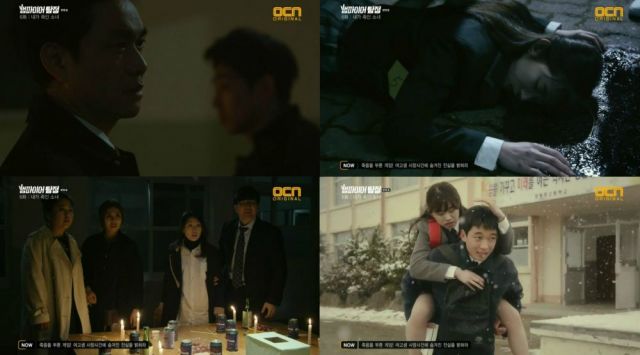 If you enjoy murder mysteries, then welcome to some Cluedo-like fun in episode six of "Vampire Detective", as our team tries to solve a death of the past. The incident is personal to Goo-hyeong and this means we finally get to see him act like a human being instead of a womanizing cardboard cutout. Yo-na is still around, but neither San or we know what she wants. She is sadly falling victim to plot stretching, which will hopefully end soon.

Atmosphere and writing play a big part in the enjoyment of murder mysteries. The creators choose to have things happen at night, in close quarters at an abandoned school and this sets a great mood for the truth being unraveled. Another fun element of such a concept is the idea that anyone could be guilty and the episode does well in gradually having its characters' facade crack as their personal secrets are revealed. As the incident took place in the past, this brings the tension back. 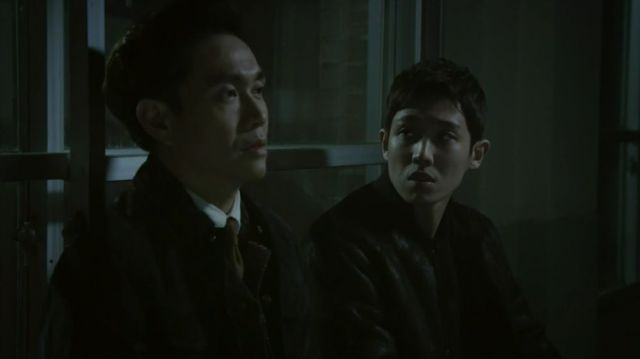 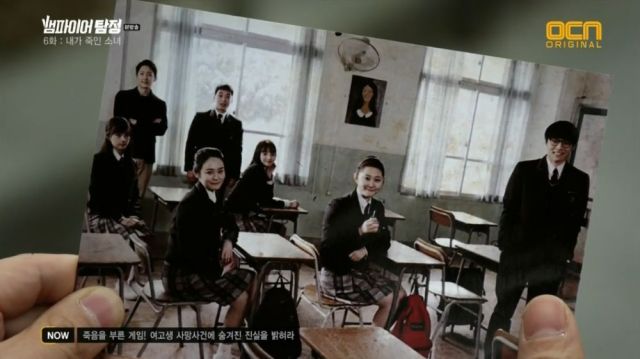 This episode feels like a good break before we get to the second half of the series and hopefully the main story. It is nice to see a smaller, more personal piece after the tackling of bigger cases in the previous episodes. For the first time since San's (Lee Joon) and Gyeo-wool's (Lee Se-young) cases, things got up close and personal with our leads again. This is something Goo-hyeong (Oh Jung-se) desperately needed; some character development.

While I am glad that Goo-hyeong has now been humanized out of his walking slime machine stereotype, I kind of wish we had been given some backstory relevant to his friendship with San. The series abandoned the bromance quite abruptly and I wonder if his related past and personal character arc were scrapped along with it. I am hoping that this is not the case and that the creators made episode six as a precursor to his own main story. 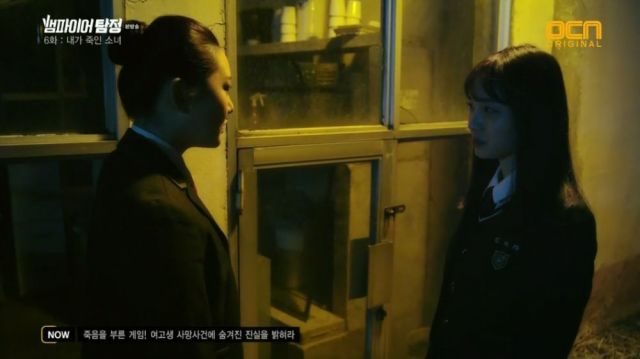 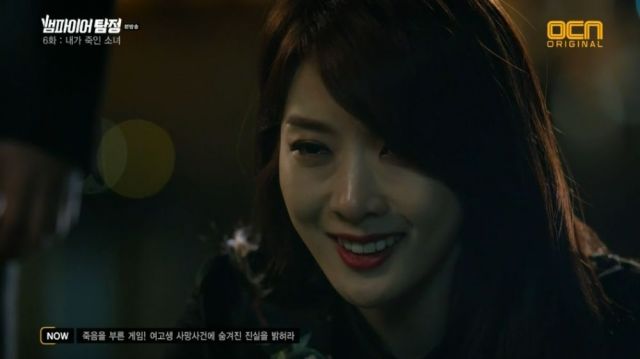 Worries aside, I am quite pleased with this episode. My only little issue with the mystery is that they could have masked the key person a bit better. The minute the character was suddenly gone without warning, I knew they would turn up dead or guilty and a little scene showing a reasonable exit would have helped. It would still be suspicious, but at least there would be some doubt involved. An obvious attempt to hide something defeats the purpose.

Now let us see if Yo-na (Lee Chung-ah) stops acting like a pesky customer and gets the ball rolling on the main plot. She is starting to feel like an afterthought and while I understand the need to spread the main story out, she is being criminally underused. Episode seven looks promising and might finally justify the first half of "Vampire Detective"'s title.