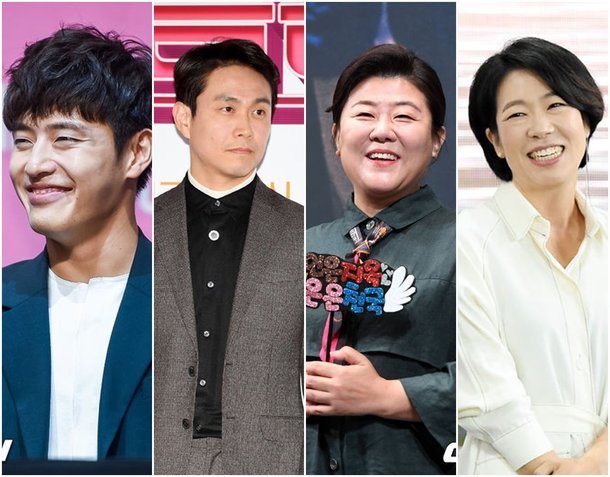 The ratings success of "When the Camellia Blooms" has spilled over to most of its cast members, as fans ponder over where the drama's many actors will go next. Lead actor Kang Ha-neul has already announced his plans to return to the stage in 'Dream Fairy Tale', where he will play the Clown of Love. The play begins on December 21st and ends on March 1st of 2020.

Oh Jung-se had a supporting role in the drama as a lawyer. He will be moving onto "Stove League", a baseball-centered drama that will start next month which stars Namgoong Min. Yum Hye-ran is appearing in a lot of upcoming works, but she will soon be appearing in the short drama "Drama Stage 2020 - Ogre", having already had a brief memorable appearance in "KIM Jiyoung: Born 1982" in the scarf scene. She is also expected to appear soon in "Special Cargo", which stars Park So-dam in the leading role.

Lee Jung-eun was on a hot streak long before "When the Camellia Blooms" started to air thanks to her highly acclaimed performance in "Parasite". She will appear in the upcoming films "Fisherman" and "The Day I Died", and she has also been confirmed for the weekend drama "Once Again", which will start airing next year.

"[HanCinema's News] Cast of "When the Camellia Blooms" Looks Ahead to Future Projects"
by HanCinema is licensed under a Creative Commons Attribution-Share Alike 3.0 Unported License.