[HanCinema's News] Kang Ha-neul Returns With "When the Camellia Blooms" 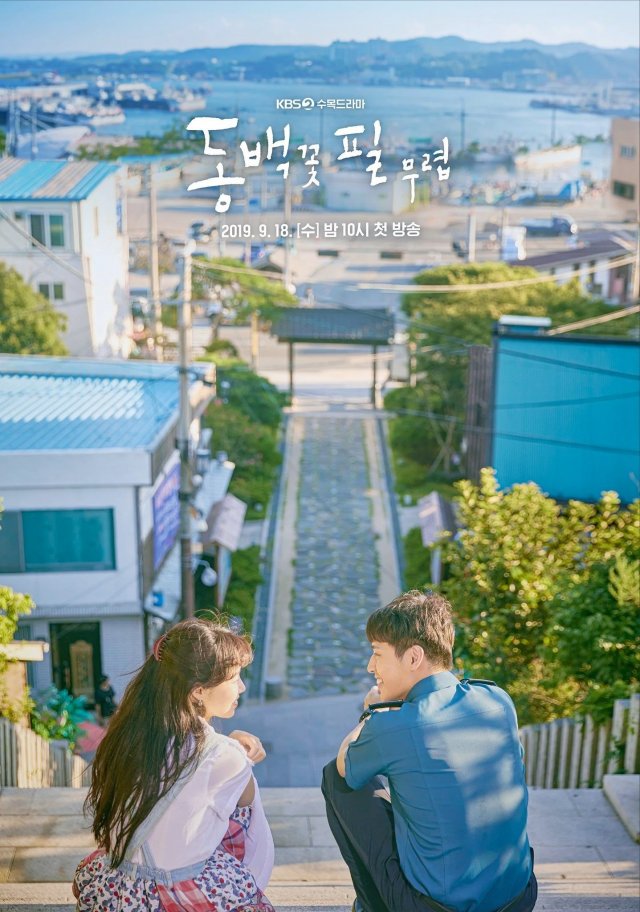 Kang Ha-neul has long had a career in the South Korean entertainment industry. As a child he appeared with his father on a singing contest show, winning for three straight weeks. As a teenager he appeared in the starring role in a musical about Korean inventor Jang Yeong Sil. From there he moved on to films and dramas.

This career was interrupted when Kang Ha-neul had to go mandatory military service. But now he's back, and "When the Camellia Blooms" isn't just his first drama following mandatory military service, it's his first drama since "Scarlet Heart: Ryeo" in 2016, as Kang Ha-neul has largely been focused on his film career. While "Midnight Runners" in particular was a big hit, he has instead decided to go back to drama with "When the Camellia Blooms".

Much like the man himself, "When the Camellia Blooms" is an exploration of a man entering his thirties. But in a starkly mature departure from his previous work, the leading lady of "When the Camelia Blooms" is Gong Hyo-jin, who is ten years his senior. However, the core of the drama still relies on Kang Ha-neul's popular strengths of being kind hearted and simple.

It's a trait that appears to carry over in real life. Reports claim that Kang Ha-neul memorized the name of every staff member on the set of "Midnight Runners" and bought one staff member who lived without air conditioning an air conditioner as a present. During his mandatory military service Kang Ha-neul also achieved fame for writing handwritten letters to the men who came after him.

There is little reason to suspect a major change in Kang Ha-neul's image going forward. That is perhaps what makes the actor so appealing - his unchanging boyish optimism even in a world gone crazy. That's the solace he has offered for fans and coworkers in real life as well as in the fictional worlds where he acts. Whether or not "When the Camellia Blooms" proves to be a success those fandoms will likely continue to persist.

"[HanCinema's News] Kang Ha-neul Returns With "When the Camellia Blooms""
by HanCinema is licensed under a Creative Commons Attribution-Share Alike 3.0 Unported License.