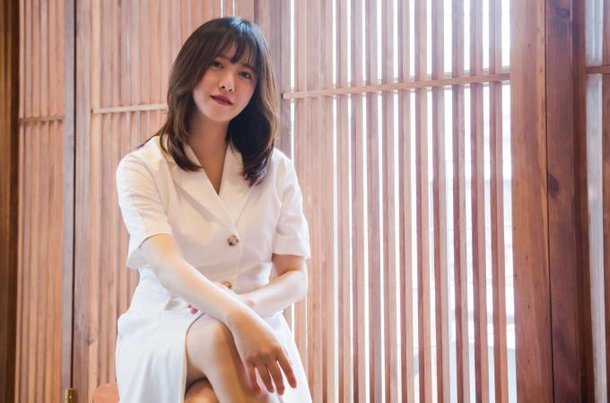 While Ku Hye-sun has been absent from traditional venues of the South Korean entertainment industry as of late, she has still been active creatively. On May 27th she published the novel 'Heart Shaped Tears', a humorous difficult to hate love story about a luckless woman named Soju who can't say no and the man, Sangsik, who she falls in love with.

The names of the characters are a play on words in Korean. Ku Hye-sun conceptualized soju based on her own memories of drinking a lot of soju in her twenties. Sangsik just popped into her head - the phrase roughly can be interpreted as common knowledge, but there are many possible interpretations of those two syllables. Sangsik can appear as a standard name, which Soju obviously does not normally. 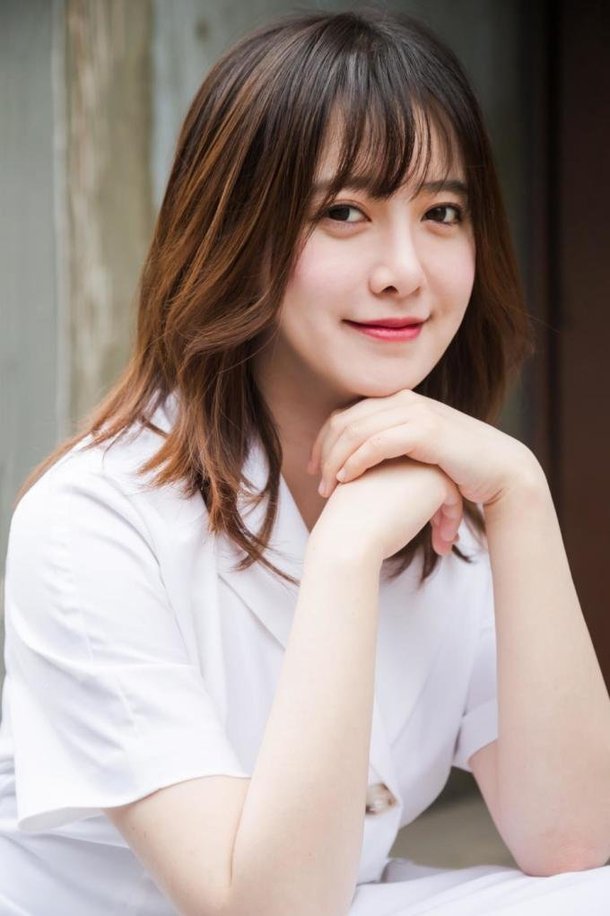 Ku Hye-sun claims that she had originally developed 'Heart Shaped Tears' as a screenplay, but was unable to find investors who were interested in the project. So she then reworked the concept into a novel, changing it significantly in the process. Ku Hye-sun says she would still like to make the story into a movie someday.

The story is in part autobiographical, shaped as it is by Ku Hye-sun's experiences. Ku Hye-sun describes herself as having learned about life through relationships, and that the story is about that learning process. Amusingly enough, Ku Hye-sun's husband, Ahn Jae-hyun, was nonplussed by publication of the book, as they had already discussed their past love lives with each other. 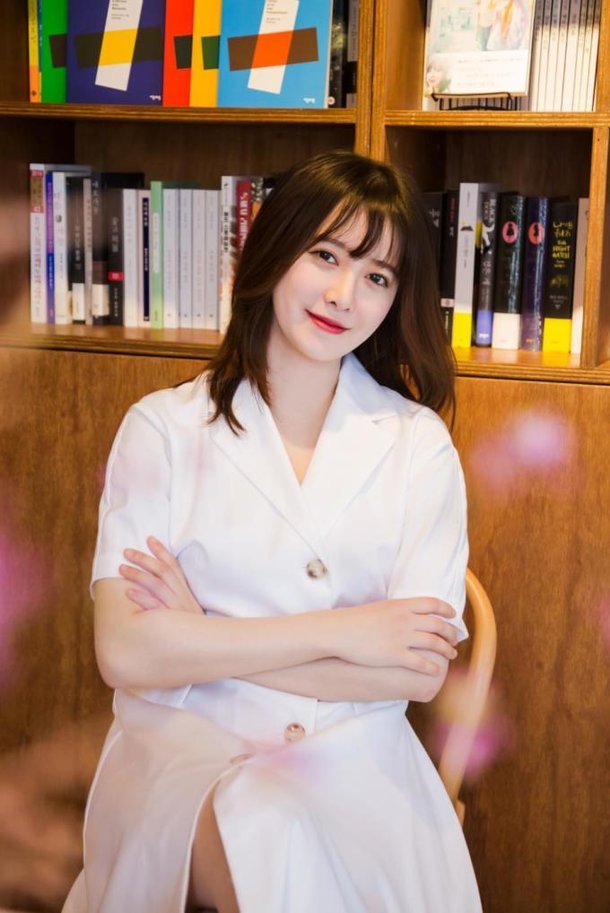 Ahn Jae-hyun had also read Ku Hye-sun's screenplay and liked it, saying that it was more reminiscent of independent film heroines than what was normal for South Korean fiction. Ku Hye-sun, herself an independent film director, doesn't think in terms of these labels because she thinks of whatever she does as just being creative expression of a different form.

'Heart Shaped Tears' is actually the fourth novel Ku Hye-sun has written. The first one was 'Tango' from 2009. As for future plans, Ku Hye-sun has said that she is very busy taking care of her eight cats and dogs, but she expects to be able to announce something new in August. 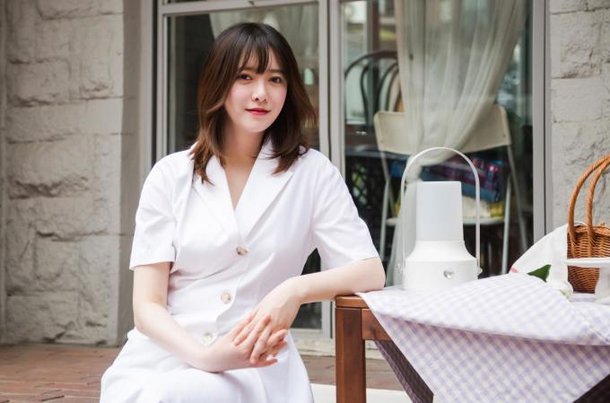