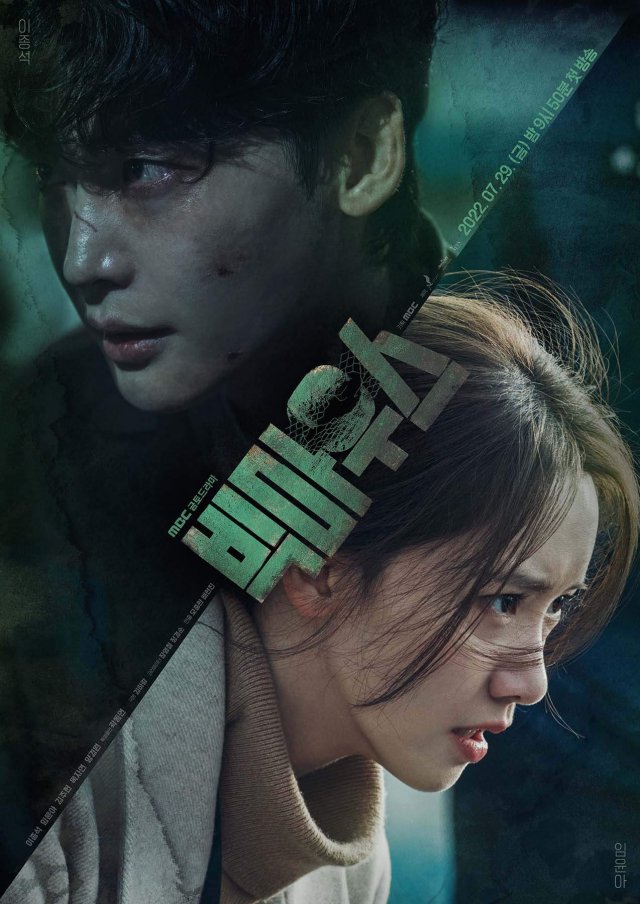 On August 13th, the legal thriller "Big Mouth" on MBC broke the 10% ratings mark for the first time, earning 10.8% ratings in its sixth episode. The strong performance suggests that MBC's current attempt to brand itself as a platform for more serious, professionally oriented dramas is showing effective results. This approach had also been seen with the predecessor of "Big Mouth" in its timeslot, the legal medical hybrid "Doctor Lawyer" starring So Ji-sub in the leading role.

The change in branding by MBC coincides with Disney+ taking a similar direction in distribution. Disney+ licenses both "Doctor Lawyer" and "Big Mouth" overseas, although it does not provide streaming of the dramas in all international territories. While South Korean television dramas are most popularly known for romantic comedies, international K-drama fans have long been interested in more serious thrillers with intelligent leads attempting to outwith conspiracies.

"Big Mouth" was also a big escalation in star power relative to "Doctor Lawyer" with Lee Jong-suk and Yoona in leading roles. Both actors have strong romantic reputations, and in "Big Mouth" they play a husband and wife. But the dynamic is far more collaborative than cute, and represents an advancement in their perceived range much as it does the evolution of MBC. These combined attributes have led "Big Mouth" to be a hit both domestically and abroad.

While "Big Mouth" is the only major MBC drama on air right now, MBC is also experimenting with the mystery thriller "Hunted" that deals with a wild boar hunt. "Hunted" had ratings of 3.1% on August 1st down to 1.2% on August 8th. Despite the second week fall, there was noteworthy interest in the short drama's first week given the relatively weak publicity, suggesting past and potential future improvement. "Hunted" is available via KOCOWA (Americas).