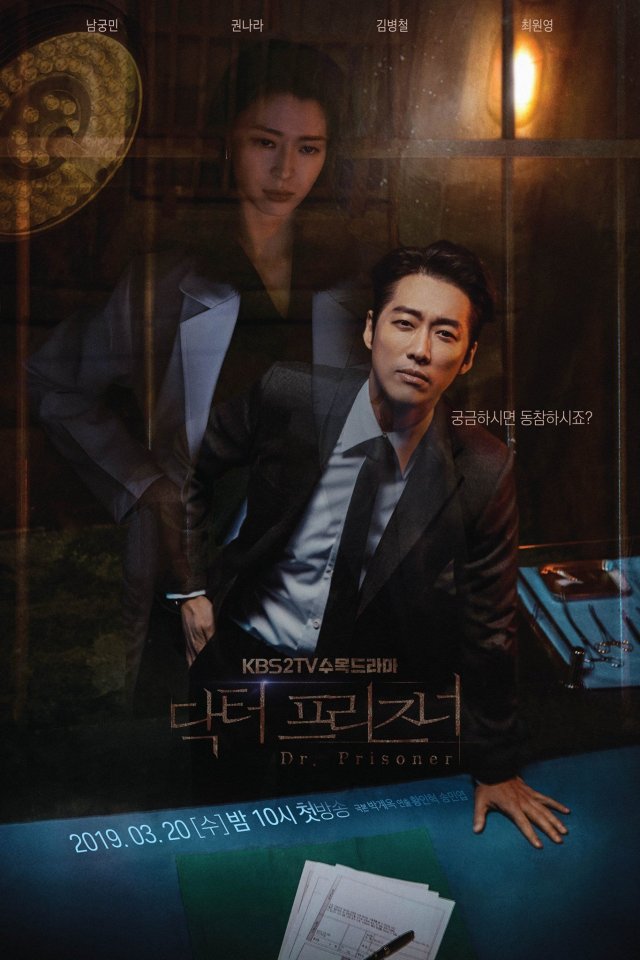 On May 2nd KBS2 aired two recap episodes of "Doctor Prisoner" in place of the twenty-seventh and twenty-eighth episodes that had been planned in the schedule. Nonetheless, "Doctor Prisoner" maintained the top spot in the ratings for the night, beating out both "The Banker" and "Big Issue" handily.

A representative from KBS stated that the reason for the schedule change was to allow viewers to better understand the drama's complicated plot going into the story's final stretch. It is unclear whether this official explanation is telling the full story.

Other possible explanations that KBS may want to keep hidden could involve problems with the production of "Doctor Prisoner". They may also be anticipating problems with getting "Angel's Last Mission: Love" ready on time. Another more mundane possibility is that they may be anticipating a special broadcast that could force "Doctor Prisoner" off the air over the next few weeks, and they want to avoid having only two episodes air during the final week rather than the usual four.

"[HanCinema's News] The Reason Behind "Doctor Prisoner"'s Preemption"
by HanCinema is licensed under a Creative Commons Attribution-Share Alike 3.0 Unported License.