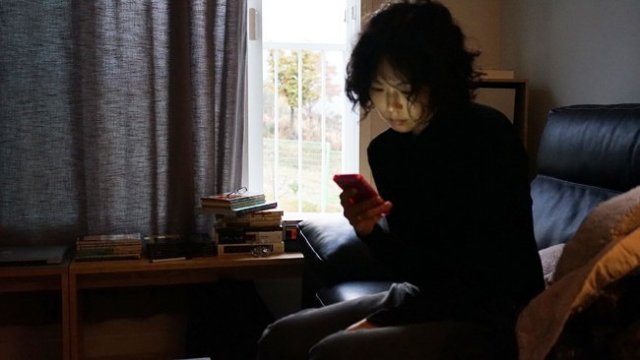 Director Hong Sang-soo's latest film has been nominated to compete at the annual Berlin International Film Festival next month.

In this year's lineup for the main competition unveiled on Wednesday, "The Woman Who Ran" was named along with 17 other films to vie for the Gold and Silver Bear awards.

The film is Hong's 24th feature and his fourth to be nominated for a Berlinale award.

It stars actress Kim Min-hee in her seventh collaboration with Hong. Hong and Kim have been involved in a May to September romance since 2016.

"The Woman Who Ran" will premiere at the festival, which will be held from Feb. 20 to March 1.

"Hong Sang-soo's Latest Film to Compete at Berlin Int'l Film Festival"
by HanCinema is licensed under a Creative Commons Attribution-Share Alike 3.0 Unported License.
Based on a work from this source